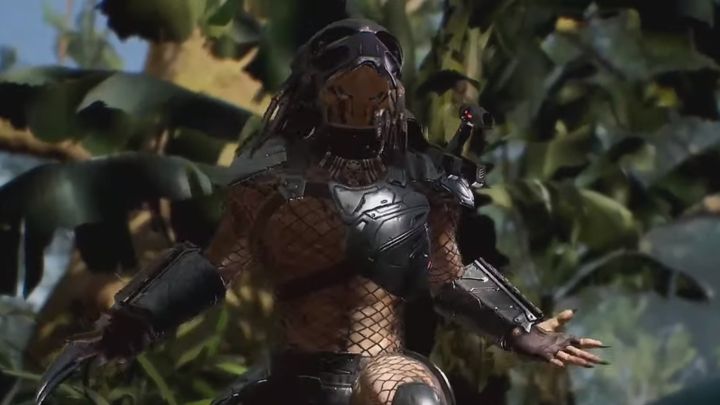 Predators will hunt in April next year.

During the PlayStation State of Play stream, a new trailer for the online action game in the universe known from Predator, Predator: Huting Grounds, was presented. The video shows several available predator classes and you can watch it below. We also got to know the title's release date - the game will launch on April 24, 2020.

Predator: Hunting Grounds was announced in May this year, the title is developed by Illfonic Games. The game will enable us to play the role of a man or a representative of the title breed of hunters, known mainly from SF film series Predator (as well as comic books and games from the Aliens vs. Predator franchise) and fight to the death with the soldiers of the other side.