Released at the beginning of this year, the remake of Resident Evil 2 turned out to be a great success for Capcom, both commercially and in terms of image. The production received great reviews and sold much better than the previous installment of the series. As players now expect, the obvious next step for the Japanese studio should be to set about refreshing Resident Evil 3: Nemesis from 1999. Capcom, however, has not confirmed such plans so far, only enigmatically stating that the fate of the next remake lies in the hands of the fans. According to one of the fans of the series, writing under the nickname AestheticGamer, work on the title is in full swing and can be finalised in 2020, but it was commissioned to a third-party developer. Let's add that AestheticGamer published many rumors about Resident Evil VII: Biohazard, which turned out to be true, so he seems to have access to some good sources. 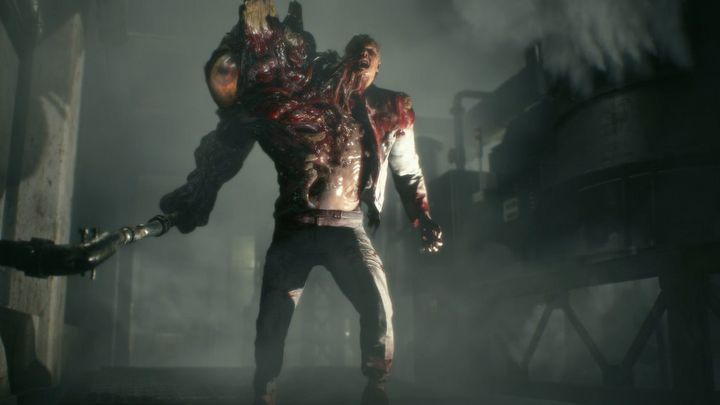 Let's remind that the work on the Resident Evil 2 remake was carried out by Capcom's internal development team (Division 1), which had access to all documentation and materials related to the original. Its production was also facilitated by the fact that the team consisted almost entirely of Japanese people. The potential outsourcing of a new version of Resident Evil 3 to a third party raises some concerns among the fans. They are wondering whether Capcom will allow e.g. a partner to use the RE Engine, which powers both Resident Evil VII and Resident Evil 2, and also how much impact will they have on the final appearance and gameplay of the finished game. According to AestheticGamer, Capcom expects that subsequent releases of Resident Evil (spin-offs, remakes, subsequent major installments of the series) will appear at least once a year. It is not surprising that due to limited resources the company has to rely on cooperation with external studios.

Published in 1999 (only several months after the launch of its predecessor) Resident Evil 3 tells the story of Jill Valentine, a character known from the first installment, who tries to get out of Raccoon City after it was destroyed by a biological weapon, avoiding a powerful mutant - Nemesis. The game was initially supposed to be only a spin-off of the main series, but eventually, it gained the status of a full-fledged third installment and to this day it is considered one of its better chapters. Unlike the previous parts of the series, Resident Evil 3 put more emphasis on action and moved from closed rooms and corridors to more open locations.