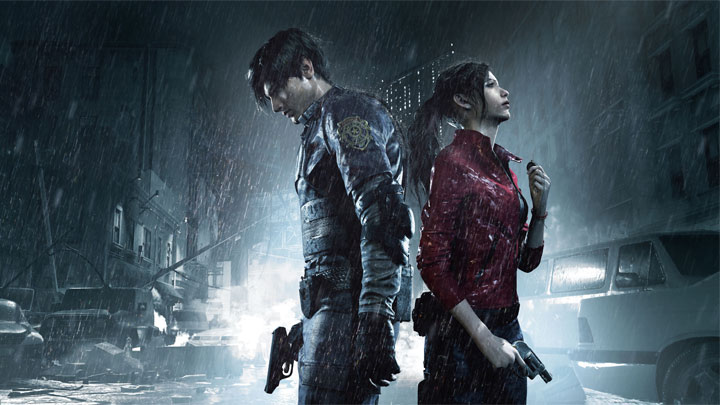 The success of Resident Evil guarantees that the series will not be forgotten in the near future.

The release of Resident Evil 2 is behind us, and with the success of the game any doubts about the future of this classic survival horror series have disappeared. We can only wait for whatever Capcom intends to do with brand in the near future. Or check out the leak from user Evil VR, who reveals something about the next installments of the Resident Evil series on Twitter. As always, we remind you that these are only unconfirmed rumors and should be treated as false until official information is obtained. Nevertheless, the user was right last time about the release of the demo version, so it is possible that he actually has reliable contacts in Capcom. CAUTION: the next paragraph contains minor Resident Evil VII: Biohazard spoilers. You read it on your own responsibility!

According to Evil VR, Capcom is now focusing on two projects signed with the Resident Evil logo. The first of them is Resident Evil 8, whose action take place on a newly deserted island. We will find there a secret laboratory and discover, among other things, the origins of Eveline  the biological warfare encountered in Resident Evil VII: Biohazard. This is only the initial prrmise and it can change before the game's release. So far, no decision has been made as to whether RE8 will be a fully-fledged installment of the series, or a spin-off. Certainly  as the user's source says  the developers will give up the first-person view in favor of the TPP, which is to result from the enthusiastic reception of Resident Evil 2. 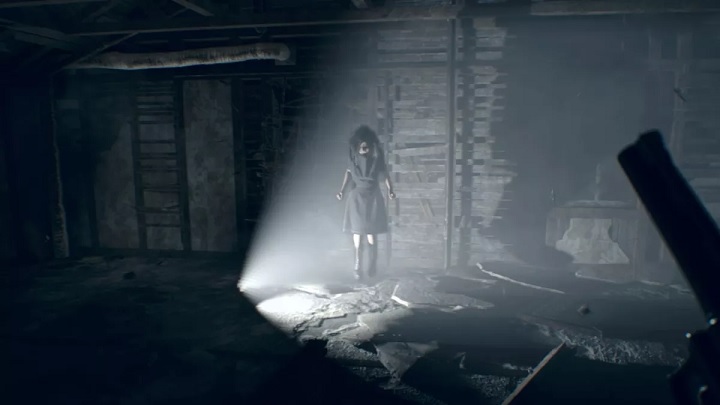 The eight installment will explain some of the secrets of the previous game.

Speaking of changes in mid-development, the creators plan to use the concept of Resident Evil 3.5  an abandoned version of Resident Evil 4, released in 2003. Today, the fans remember it mainly due of Hook-Man, who was supposed to chase the player in the heros hallucinations. Hook will not return in Resident Evil 8, but delusions are to be an essential component of the game, making it difficult to distinguish between what is real and what is just an illusion. This will surely help to build the compulsory atmosphere of dread and horror.

It needs to be said, though, that Resident Evil 8 is at a very early stage of production. Work on the game was to start last year and only a small team was involved, so we shouldn't count on the official reveal of the project in the near future, let alone its release. Especially as Capcom does not intend to release the eighth installment before the release of another title. We are talking about a refreshed version of Resident Evil 3: Nemesis, which, according to Evil VR, is to be a priority for the Japanese publisher. 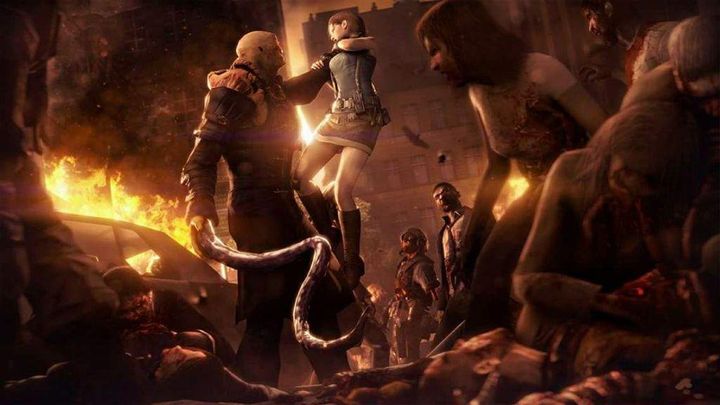 Nemesis mercilessly hounding members of S.T.A.R.S. its one of the icons of series.

Interestingly, theoretically its development is still not certain. The company is still considering the pros and cons, as evidenced by the recent interview for GameWatch, in which a representative of Capcom emphasized that the remake of the third installment will be created only if the fans permit it. However, in the context of the great sales of RE2 and the sentiment held by te community towards Nemesis, it seems unlikely that the Japanese will abandon the release of a refreshed RE3. Things look different with installments 4, 5 and 6, though  Capcom is not interested in refreshing any of these games (the source does not mention anything about Code Veronica).

Once again, we emphasize that all of the above are only unconfirmed rumors and it is better not to fall into excessive enthusiasm. All the more so, as Evil VR himself points out that the person who is the source of this information does not always provide fully precise data. However, no matter how true these rumors are, there is no doubt that Resident Evil will still be heard of a lot in the future.