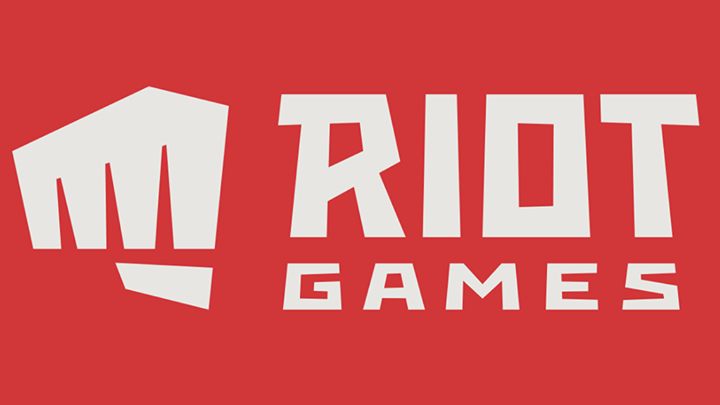 Riot Games doesn't want to be associated with Riot Squad.

According toPolygon, Riot Games has decided to sue the Riot Squad eSports team. The reason is an illegal reference to the well-known brand, which suggests cooperation with the devs of League of Legends. The team participating in CS:GO games has not responded to the matter yet.

According to the company's representatives, the team takes advantage of the popularity of the well-known brand and misleads the players. LoL fans may consider the team a part of Riot Games. In reality, there are no partnerships or sponsorship agreements between the two parties. The studio emphasizes that it has the exclusive right to use the words "Riot" and "Riot Games" in the context of games and eSports.

Riot Games requires the team to change their name, pay a compensation, and destroy all materials that unlawfully refer to the brand. The full text of the lawsuit that went to court in California can be found here.

Riot Squad is a relatively fresh team from Chicago, having been founded in March, this year. The team competes in such games as: Fortnite, Apex Legends, PUBG and Rainbow Six: Siege.