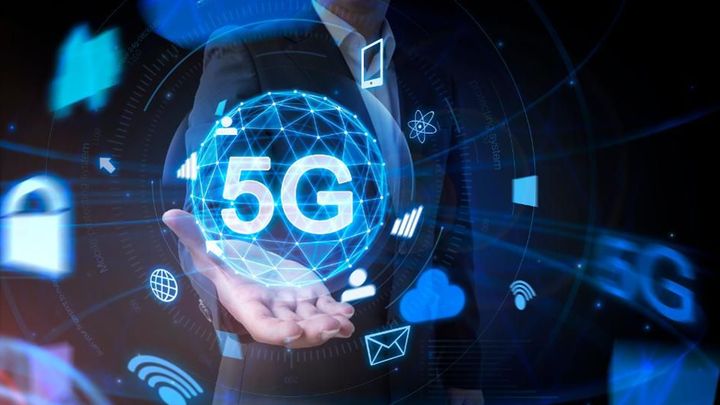 The report warns against the dangers of 5G network.

The European Union (and more specifically the NIS Cooperation Group, established by a 2016 EU directive) has prepared a report summarizing the risks associated with the implementation of 5G technology in the community. One of the most important problems mentioned is putting confidence in a single supplier of devices and infrastructure, which may be forced by its government to take actions contrary to EU interests. According to the authors of the document, the situation requires a thorough revision of the wireless communication security policy.

The mention clearly refers to Huawei (although the company is not mentioned in the name on the report), which develops the 5G infrastructure and cooperates with numerous European entities, while at the same time being linked to the Chinese government and accused of espionage by the US authorities. The question is, in a situation in which many companies have already signed various contracts with the Chinese giant, does the fear of EU experts still have any significance? It is not known whether any action will be taken in connection with the publication of the report - although it is worth noting that the community has already sought to unify the approach to the security of the 5G network.

The report does not limit itself to the dangers posed by political tensions. It also mentions the concern that the development of 5G technology and software using a super-fast and ubiquitous network may bring with it new challenges and threats, including those related to the security and privacy of users (this might be the case with the recent idea of Amazon, of whicj we have recently written about).