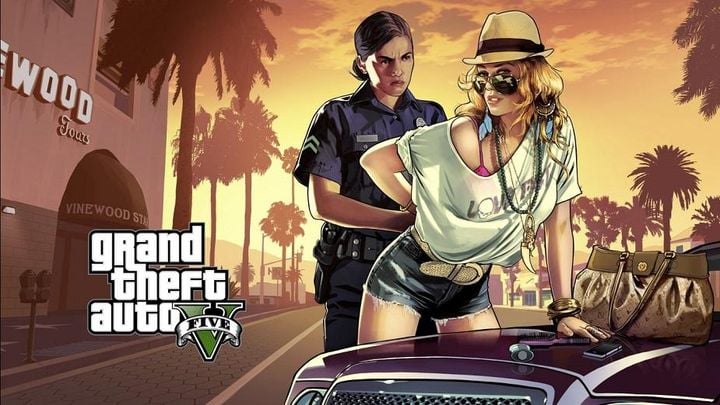 Rockstar Games launched its own PC game launcher yesterday, which replaced the existing Rockstar Games Social Club application. Unfortunately, the release did not go without problems - some users discovered that the offline mode of GTA V (in the Steam version) suddenly... stopped working. This aroused fears among players, who began to suspect that from now on they would need a continuous Internet connection to play. It turns out, however, that this is not true - problems with the game's operation are the result of a bug, and not the developers' plan.

This information can be found on the Rockstar user support page, where you can find a relevant entry.

Question: Why cant I set my GTAV to Offline Mode now that I have updated to the Rockstar Games Launcher?

Answer: We are aware of an issue that is affecting some players' ability to play in Offline Mode and we are currently looking into it," reads the entry.

It seems that the fears of the users were unfounded and after fixing the bug we will still be able to enjoy GTA V offline without any problems. Of course, the need to install a yet another launcher from another company is unlikely to please PC gamers, but such are the realities of computer gaming in anno domini 2019.