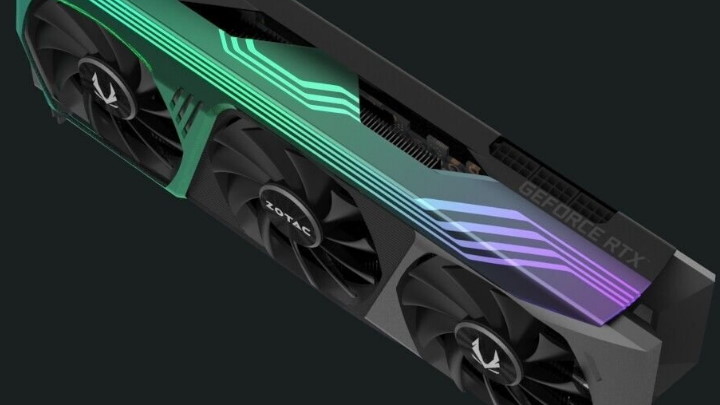 Users report serious problems with the RTX 3080 cards that have been overclocked at the factory.
IN A NUTSHELL:

Several days after the GeForce RTX 3080 was released in stores, an increasing number of users are reporting problems with cards from Nvidia's partners. Some of the factory overclocked models kick the players to the desktop without any notice when the card reaches 2GHz at the core.

Within a few days there were reports of problems with ZOTAC GeForce RTX 3080 Trinity, MSI GeForce RTX 3080 Ventus 3X OC (via Computerbase), as well as selected EVGA and MSI Gaming Trio cards. Posts from disappointed users have appeared on Nvidia, Tom's Hardware, Tweakers and Reddit forums. 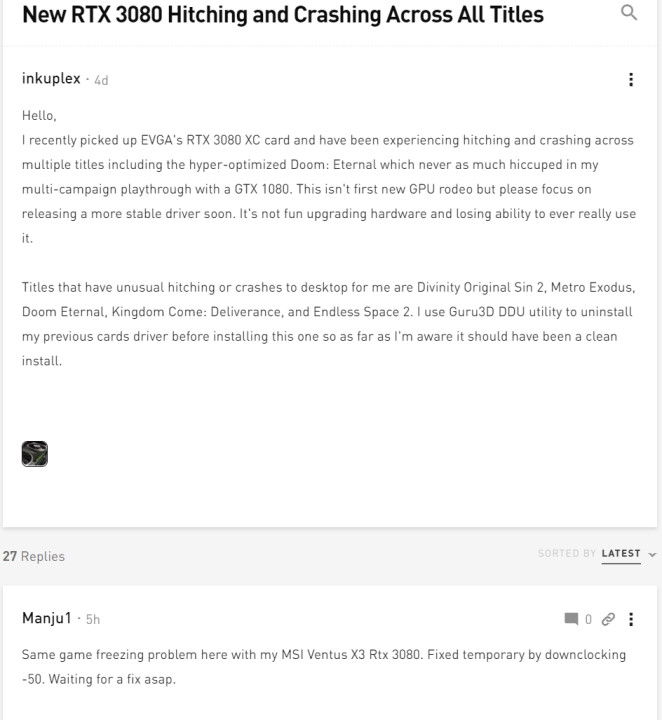 Even top models from reputable partners are reported. In this case EVGA.

Unfortunately, at this point the only solution to the problem is to impose a maximum limit of the card core's clock to 1.9 GHz. Only with this setting, users have maintained stability in their models. Nvidia's partners know about the problem and try to replicate it during testing to find a solution. Some, like Colorful, have decided to replace their cards without waiting for a solution.

There are many indications that, in this case, Nvidia's partners, wishing to release the cards as soon as possible, did not have much time for thorough testing, which would enable them to set appropriate clock limits. The solution can therefore be to prepare a new version of the bios, which will take care of introducing a safe limit.

Among Us 2 Canceled as Devs Focus on Supporting AU1