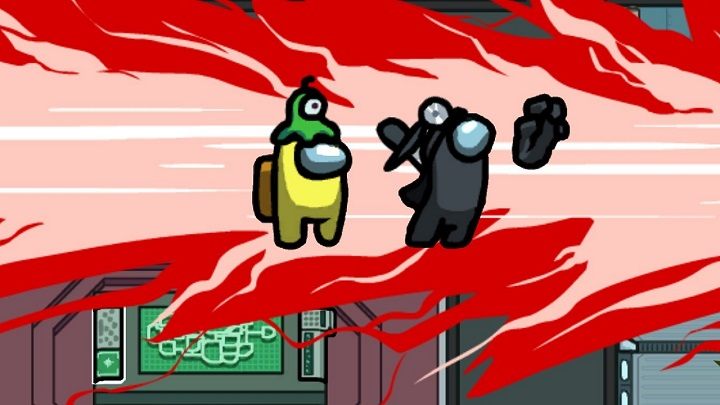 Innersloth cancels Among Us 2 (2020, colorized).
The most important information:

This summer was full of surprises, including the unexpected success of independent games. The lead is undoubtedly held by Fall Guys, but one could argue whether it isn't the story of Among Us that arouses the biggest surprise. No less surprised were the creators at Innersloth, who decided to change their plans. The developers gave up creating Among Us 2 - instead, all the new features from the would-be continuation will go to the current version of the game.

Contrary to appearances, it was not a simple decision. The team at Innersloth admits that the source code of Among Us is already very "outdated" and does not really allow for the addition new content. Hence the idea of creating a second installment of the series. Only the sudden popularity explosion of the game this summer convinced the studio to focus on developing the original. This, however, will require drastic changes, as it will not be possible without a complete reconstruction of some parts of the game code.

As for the planned novelties, for now the developers are focusing on improving the performance of the servers (which have been causing problems since the wave of new players flooded them) and adapting the game to people with daltonism (markings of player avatars and modification of tasks based on colors). Innersloth also wants to implement a friends system, although we won't see this feature for a long time yet. We'll also get a new map inspired by the popular Henry Stickmin series, which has recently been released (and was quite successful, judging by opinions on Steam) complete with a new chapter closing the story.

It's no wonder Innersloth decided to choose, as the devs claim, a more difficult path (i.e. upgrade the game). Among Us may have launched two years ago, but for many players the game didn't really start until this summer. Until recently, every day the game was usually played by less than 500 people at a time, and this number practically never exceeded a thousand users (via Steam DB). It was only in July that the title attracted the attention of a wider audience. Today, it is the most popular Twitch position with more than a hundred thousand viewers at once, as well as one of Steam's greatest hits. To call it a huge success for a game that debuted quite some time ago and clearly differs even from typical independent titles in terms of graphics (and prices) is a big understatement.