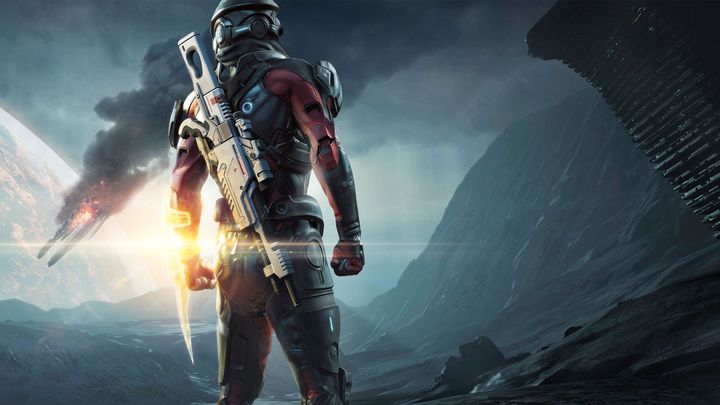 We may play the refreshed Mass Effect sooner than we think.

Reddit never sleeps, and this time it did a little investigation into the unannounced official remaster of Mass Effect, rumors of which has been circulating for some time now (some have already been denied). Users were stimulated to act by a photo with a list of upcoming releases. Among them we can find N7 (Mass Effect Trilogy Remastered) with the release date of September 29, 2020 given next to it. This would mean that we are less than two months away from playing the refreshed version of the games. The photo appeared for the first time on Twitter account of Haris Mohammad (an ordinary gamer) and is allegedly from the British store GAME. 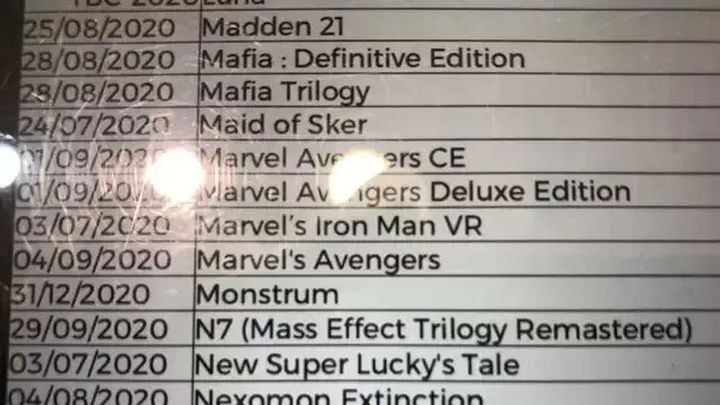 Here's an excerpt from the whole list of releases.

In order to confirm the reliability of the said release list, Reddit users have decided to check if the game by chance does not appear in the offer of the provided seller. And if we believe one of the screenshots provided by user jmamaz, the remaster can already be pre-ordered. The digital bill for a product called DEP PS4 N7 is to be delivered to the buyer within 53 days of placing the order, and the given release date is September 29, 2020, which would match the information provided on the list. 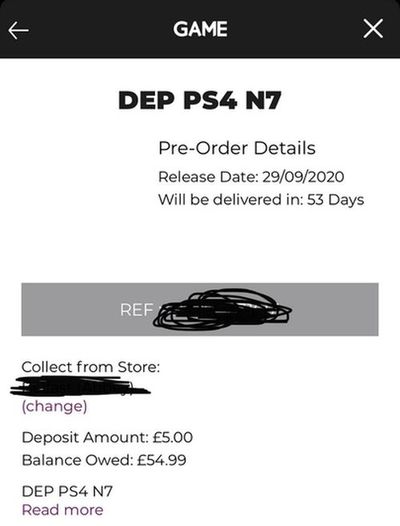 Even clearer confirmation was sought by Waymantis, the creator of the thread on Reddit. He also placed a pre-order, but in addition to a digital confirmation of the transaction, he received a physical receipt, a photo of which he shared with other Internet users. Interestingly, the product's card was also checked on GAME's website, but so far it is empty (there is only an error message on it). 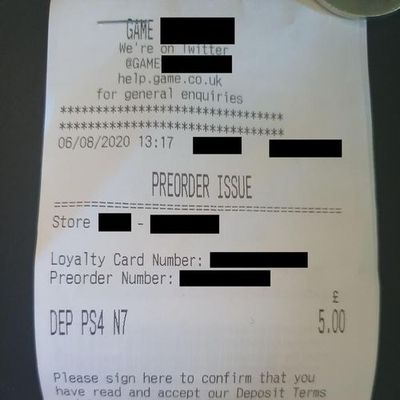 The receipt in the physical version.

Lack of official announcements from Electronic Arts makes all the information provided here nothing more that rumor. But there is no denying that it make sense. Such a release date would enable the remaster to enter the market even before the next-gen consoles appeared. On the other hand, it is strange that there is no announcement of the refreshed Mass Effect trilogy if it is to launch as soon as in September. Anyway, we will surely soon find out if the Internet users were right or if they went too far in their research.