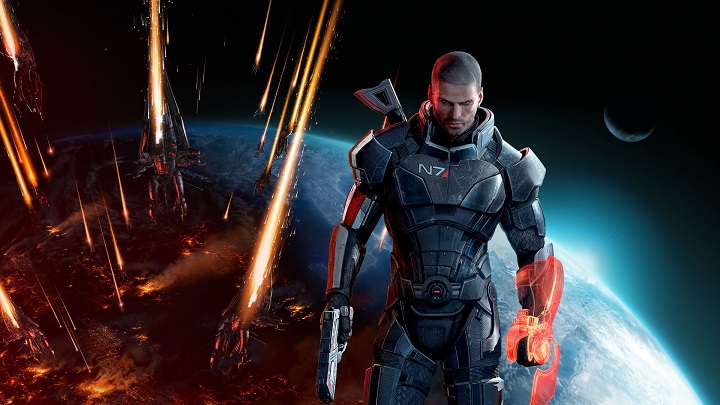 We still know nothing about the remaster of the Mass Effect trilogy.

A few days ago, leaks appeared on Reddit, on the thread dedicated to Mass Effect: Andromeda, about a remaster of the original Mass Effect trilogy, reportred by EA's software tester. According to him, all three installments are to be ported to the latest version of the Frostbite engine, which was used in the latest installment of the series. The first installment would have to get big changes in gameplay and planetary exploration, and the trilogy's cut out content would be restored.

Unfortunately, all this information was quickly denied by a trusted industry insider - Shinobi602. He made it clear that the rumor is false, as fans of the series expected from the beginning (among other things due to a lot of inaccuracies in the report). It should be noted, however, that this does not mean that such a remaster is not being made at all. The insider probably referred only to the details described in the leak.

The remaster of the Mass Effect trilogy has been discussed for some time now. A rumor from May suggested that the release of the project will take place next year. Many hoped that at the last EA Play show we will see an anouncement of the remasters, but it did not happen. Currently we can only be sure that BioWare (responsible for the Mass Effect series) is working on a new installmnt of the Dragon Age series and full reworking of cooperative shooter Anthem. We still have to wait for the official information about the remaster of the space trilogy.