Electronic Arts has released its financial report and budget plans covering the period to March 2021. The announced titles are accompanied by a mysterious position called EA HD. There is a good chance that it could be a remaster of the Mass Effect trilogy. 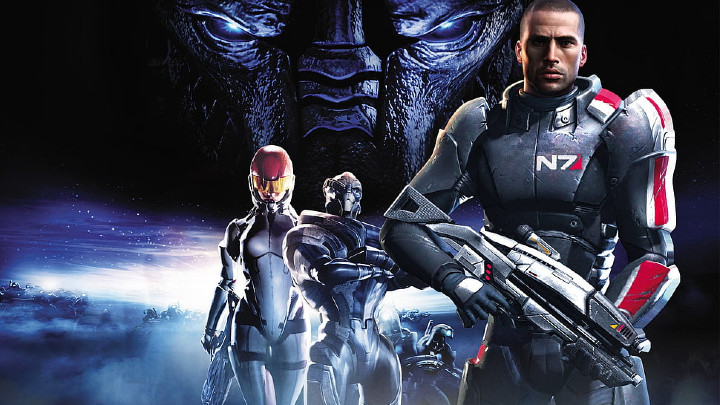 The Remaster of the Mass Effect trilogy would certainly satisfy many fans.

Probably nobody would immediately assume that a remaster of the Mass Effect Trilogy is hiding under EA HD, but VentureBeat explicitly stated in its article that this is about BioWare's games.

"Oh, and that HD remaster of an EA game is the Mass Effect Trilogy. Just dont expect that to also launch on Switch  at least not at first." 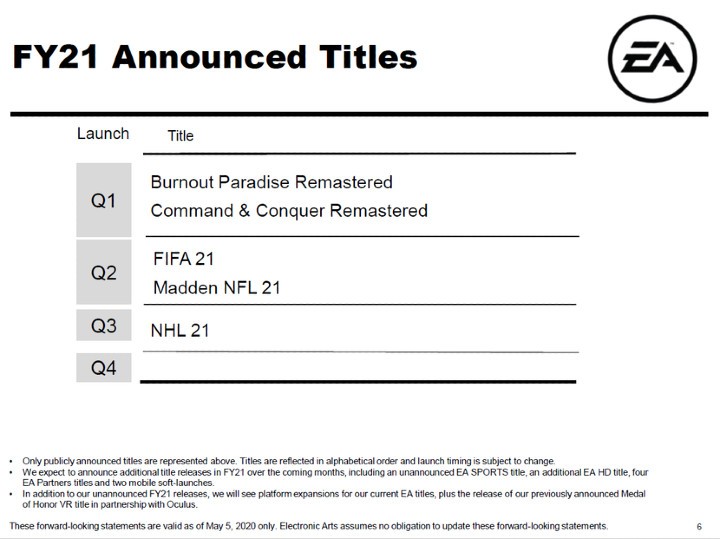 Information about EA HD can be found in the annotations.

This will not be the only refreshed game, as the report also includes Command & Conquer Remastered and Burnout Paradise Remastered, which were announced earlier and will be released on Switch in June. However, nowhere is it written, what hiddes under the EA HD phrase. It should be noted, however, that as early as last year, in its financial report, EA announced "exciting remasters of fan favorites".

Mass Effect is one of the series that has managed to win the hearts of many fans, so it can be one of the "favorites" who will get refreshed. It would also be a good way to both remind old players about the series and gain new audiences. The information, however, is not certain, and it remains for us to wait for EA to shed some light on the mystery and officially announce the title.

There Will be a Lot of Romancing in Assassin's Creed Valhalla