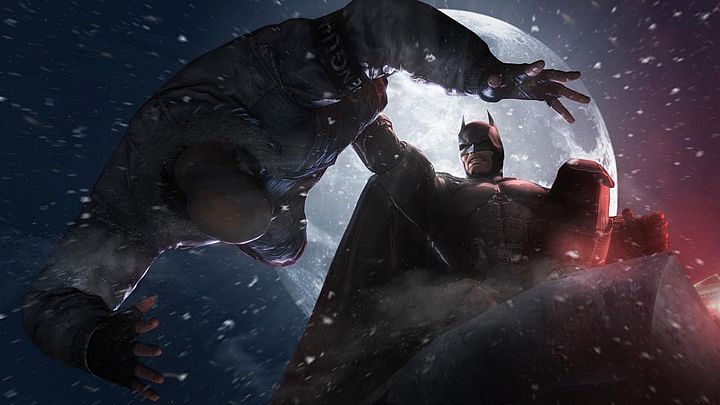 Good news for Batman fans. According to recent reports, a new production from Warner Bros. Games Montreal with the Dark Knight in the lead role will be officially announced at The Game Awards 2019, which will take place on December 12. At least that's what Coby from Slcmof channel told us (see video below). The creator emphasizes that the leaks come from the same source that had previously revealed the concept art and screenshots from the cancelled game with Damian Wayne in the lead role. In other words, the source is seemingly credible, although even Coby stresses on Twitter that you can never be 100% sure.

Anyway, if you're a real fan of the Arkham trilogy and its spin-offs, it's worth spending an hour and a half watching the material. And remember that it's just speculation and guesswork. Let's just point out that Warner Bros. Games Montrea itself started the promo campaign of the game already in September. During the Batman Day celebrations, the studio presented a short material on Twitter with a blinking symbol of the Batman. Fans quickly recognized the references to Court of Owls, and so for some time we expected that this would be the title of the new game.

A month has passed and a new leak appeared on the web, according to which the new title of WB Games Montreal is Akham Legacy, and not Court of Owls. The information appeared on Twitter of one Sabi, who has previously provided a verified leak from this year's E3 fair. He suggests that in the new Batman we will control not only Bruce Wayne, but also the other members of the "Bat-family".

At this point we can be sure of only two things about the new Arkham series game. The first is the fact that this mysterious game actually exists. The second is that Kevin Conroy (or Batman's voice from Rocksteady games, films and animated series) will not return to the role of Batman. If the previous reports turn out to be true, we should be looking forward to TGA 2019. The vision of freely switching (if possible) between heroes and using them to lurk around Gotham makes me happy.