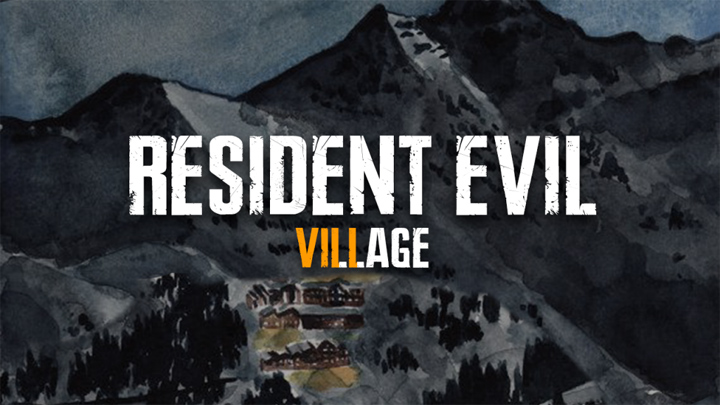 In recent years, Capcom has been pampering fans of the popular Resident Evil series. Although the release of Resident Evil 3 took place only in April, more and more people are hearing about the eighth full-fledged installment, which is to be - just like Resident Evil VII: Biohazard - and FPP game. From earlier rumors we learned that the main character of Resident Evil 8 will be Ethan Winters, known from the seventh installment, and the latest, still unofficial reports confirm this, but there will be more playable characters in the game.

The source of information is again Aesthetic Gamer, whose leaks have provedto be reliable in the past. He revealed on his Twitter that Resident Evil 8 will offer as much as three playable characters. We found out that the biggest role will be played by the aforementioned Ethan, whom we will control for about 50-60% of the game. The second character will be controlled for 30-40% of the game, while the third one will be marginalized and offered for about 10% of the game's content. What's more, each character will be played a bit differently, and the system itself is supposed to be an extension of what we could see in Resident Evil VII: Biohazard, where we played as Mia for about 20% of the game. The idea of introducing several different characters to the game is to be better realized and more meaningful this time.

According to rumors, Resident Evil 8 will launch on PC and consoles of current and upcoming generation. The game is expected to be released in 2021. There is nothing left for us to do but wait for official confirmation, which should take place soon. We would like to remind that Resident Evil VII: Biohazard has been announced about six months before the release.

Gone With the Wind Removed From HBO Max Because Racism