Allegedly, according to a tweet from @tlspmoon, there is a long list of exciting games coming to the Nintendo Switch. However, it is yet to be confirmed if there will even be a Direct this October 8th, as the leak suggests.

Here is the list of games supposedly to be announced: 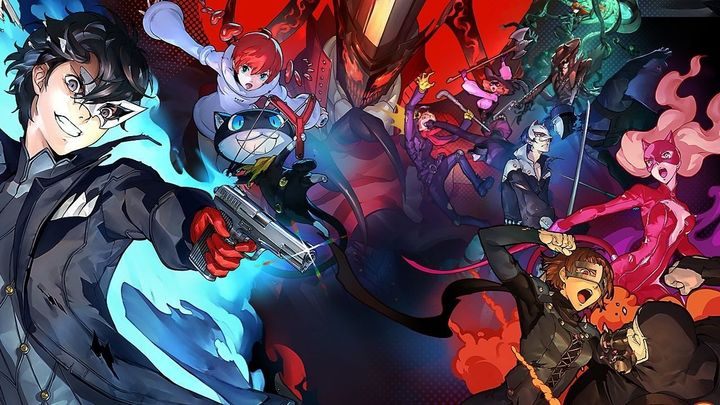 This almost looks like a Nintendo fans wish list. A new WarioWare? Crash Bandicoot in Smash? Fall Guys for the Switch? Of course to top it all off, a title for the Breath of the Wild sequel: Breath of Evil.

There is a lot to dissect here, but nothing is certain unless confirmed by Nintendo. With the potential date for this Direct in less than two weeks, confirmation will likely be sooner than later.

What do you think? What excites you the most? Or do you think this is too good to be true?

Extra Storage for Xbox Series X / S is Quite Pricey