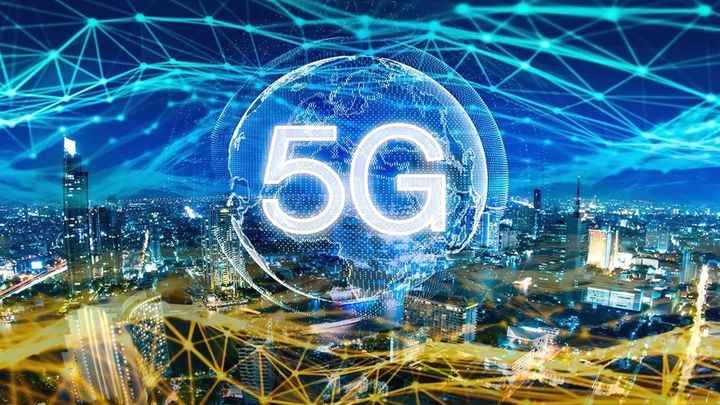 5G is a safe technology.

The Guardian reports that the International Commission on Non-Ionizing Radiation Protection (ICNIRP), an organisation of independent scientists, which investigates potential radiation risks, has confirmed that the 5G network technology is not dangerous to human health.

"We know parts of the community are concerned about the safety of 5G and we hope the updated guidelines will help put people at ease. The guidelines have been developed after a thorough review of all relevant scientific literature, scientific workshops, and an extensive public consultation process. They provide protection against all scientifically substantiated adverse health effects due to [electromagnetic field] exposure in the 100 kHz to 300 GHz range," said Dr. Eric van Rongen, President of ICNIRP.

ICNIRP also decided to increase the limits for so-called millimeter waves. It is worth noting that it wasn't done so that the 5G network technology fits in the "safe" range - the technology operates much below the limit and basically uses frequencies similar to those used by mobile phones since the end of the 20th century. Exposure to radiation generated by base stations is about 1% of the maximum value, while mobile phones in the worst case reach 50% (although generally it is also about 1%).

"The most important thing is that the fundamental health risk assessment is unchanged. The limits that we had in 1998 are still protective now," stressed another expert, Dr. Jack Rowley.

5G has raised concerns in many countries. Many people continue to protest against its introduction.