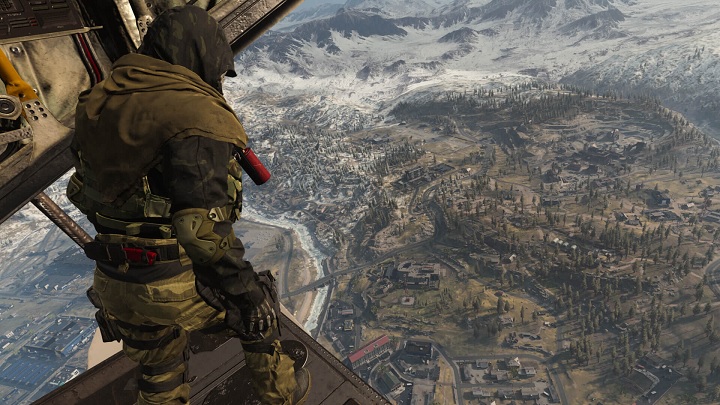 What next after Call of Duty: Warzone? Modern Warfare 2 Remastered? Or maybe a completely new installment?

The launch of Call of Duty: Warzone is behind us, after many weeks of leaks, which were confirmed only a day before the game's launch. The title has been successful and it looks like it will not be the last free project released as part of the franchise. Now, another leak appeared on the web, outlining Activision's future plans, including another free-to-play title from the Call of Duty series. Their source is a tweet posted by youtuber TheGamingRevolution, known for disclosing information about the projects of the American company. According to the user, the publisher commissioned the development of the game to Sledgehammer Games, and the release is planned for next year.

The leak also mentions what kind of announcements we can expect from Activision this or next year, which - as it was stated - includes more remasters. After great results of Call of Duty: Modern Warfare, the company is preparing a refreshed version of the second installment of this sub-series of Call of Duty. It will not be the only planned big game in the series. We are also working on a completely new installment, so far known as Project: Zeus. The name doesn't say much, but we can probably rule out a trip to ancient Greece (unless it's time travel, which would indeed be something new for the franchise). 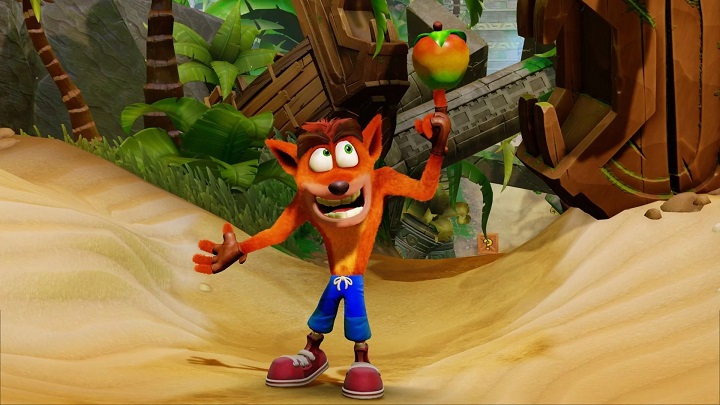 Activision may have something in store for fans of Sony's former mascot.

Returning to the topic of remasters, the list provided by TheGamingRevolution also includes refreshed Crash Bandicoot: Wrath of Cortex. Unlike N. Sane Trilogy and Crash Team Racing: Nitro Fueled, the original was released in 2001 on PlayStation 2 as the debut of thisplatform game series on Sony's then new platform. It was also the first title in the series after it was abandoned by Naughty Dog after Crash Bash on PS1. The game received mixed ratings (mainly due to its excessive use of content from previous parts), however, Crash fans sincerely hope to return to the series. Besides, it would confirm the publisher's further interest in the franchise, which could be visible not only in subsequent remasters (including the unpolished but warmly recalled Crash Twinsanity), but also in completely new titles. As a matter of fact, the leak also mentioned a PvP game using the Crash Bandicoot license. Perhaps it has something to do with the screenshots that leaked into the Internet a month ago. Only that those images suggested an endless runner title, which does not exactly fit the definition of "PvP".

Additionally, the leak mentioned another project. It is to be a completely new IP, created to replace the Destiny series. TheGamingRevolution mentioned it last year, but he considered it appropriate to provide this information again. Apparently Activision wants to find a successor to the lost franchise as soon as possible after its original devs have become independent.

The leak does not contain many details and - as always - we recommend not to treat the information it contains as confirmed. TheGamingRevolution has made a name for himself with reports about Call of Duty: Warzone, and has previously revealed a lot about previous installments of the series. Nevertheless, history teaches us that even the most reliable sources can fall victim to disinformation. So, as usual, we wait for official confrmation and announcements from Activision.

Scientists Dispel Doubts: 5G Does Not Harm Your Health

The Mandalorian Remains the Main Reason For Subscribing to Disney+