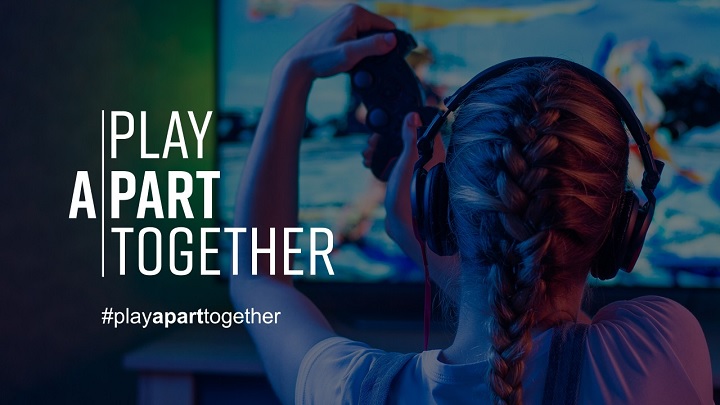 The ongoing pandemic has changed a lot in our lives, and definitely for the worse. It is no different in the case of the gaming industry, but ironically, in its case the coronavirus had one positive effect. No, I'm not talking about the giveaways, or at least not only about them. The World Health Organization has launched the #PlayApartTogether campaign, which promotes keeping a social distance with the help of video games and social media. Action's partners include Activision, Blizzard, Riot Games, Ubisoft, Amazon and the creators of Unity Engine (via BusinessWire).

The aim of the campaign is to reach as many people as possible with WHO recommendations, including encouraging them to stay at home. In practice, this is manifested by giving away various titles or their paid content for free, but also by the appearance of pandemic-related messages in video games. Crash Team Racing Nitro-Fueled players have experienced it first hand - among the hints appearing on the main screen there is information about the #PlayApartTogether action (via Twitter). Some companies also organize events allowing us to win games or digital bonuses in them in exchange for sharing a promotional entry for the campaign.

In such cases, some people often suggest that for smaller companies it is mainly an opportunity to advertise their games. This time, however, Internet users have placed another target in their sights - the World Health Organization itself. After all, just a year ago, the eleventh edition of the International Classification of Diseases was approved, in which "gaming disorder" was officially recognised as an illness. The document will not enter into force until 2022 and classifies as a disease only excessive gaming disorder. This has not prevented players from making fun of the WHO, which suddenly promotes activity that it seemed to be hating for years. Neither the protests of developers and publishers nor subsequent scientific publications disproving the view that games are harmful have helped the matter. Now, however, the organization is encouraging to play video games, without even a single reference to this disorder. 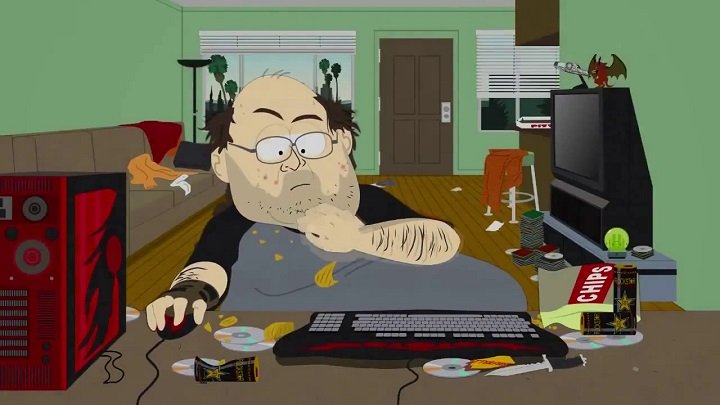 In recent years, video games have gained some recognition in the eyes of the public.

Apart from all the malicious comments, the irony is that all it took to get some positive recognition for video games was a pandemic. As you might remember, last year we could see that the view about harmfulness or - in the best case - uselessness of video games is still firmly rooted in society. In this situation, the statement by Raymond Chambers, in which the WHO ambassador to the USA thanks publishers and developers for their support of #PlayApartTogether and encourages to people to play, can be considered small and bitter, but still a victory for the gamers.