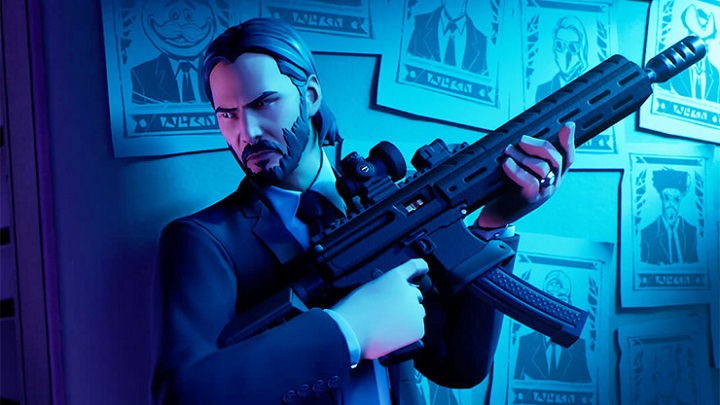 In a recent interview, Strauss Zelnick, CEO of Take-Two Interactive referred to the recent controversy over putting the blame for the mass shootings in the United States on brutal video games.

“We’re just sickened and saddened by these senseless tragedies. That said, blaming entertainment is irresponsible. Moreover, it is highly disrespectful to the victims and their families. The fact is entertainment is consumed world-wide... but gun violence is uniquely American. So we need to address the real issues.”

One might think that "sure, but what else is a guy from the industry supposed to say?". Only that Zelnick has science on his side. Or, to be more precise, there is more science on his side than on the other - let's explain what's going on.

Firstly, if there was indeed a link between video games and mass shootings, and, at the same time easy access to guns is irrelevant as some politicians are arguing (sic!), Japan and South Korea would be breathing down the United States' neck on any list of this type of crime. And yet they don't. Because they have strict regulations regarding the possession of firearms. The inhabitants of these countries spend more on games (per capita) than Americans. At the same time, they are at the bottom of the world's list of murders involving guns. Which means Zelnick's right.

Secondly, the Department of Media and Technology Psychology at the American Psychological Association already stated in its official position two years ago that:

Scientists point to research indicating that the whole dependency works the other way around - aggressive youth will more often reach for aggressive games. However, this will not increase the level of their destructive behaviour. This also applies to people with mental disorders. There is no evidence that violent video games or films are a determining factor in the act of comitting a crime. And when it comes to linking games to mass murder, research shows that, compared to their peers, school shooters were exposed to a relatively small amount of violent media. There is therefore no scientific basis for linking such attacks with video games. Again, a point for Zelnick.

Thirdly, as some users have noticed the "video game argument" is used only and exclusively for crimes committed by white criminals. And you know what? You're right. Prof. Ferguson of the above-mentioned ATP unit carried out research into school shootings. Conclusions? This argument is used as much as eight times more often when the attacker is white. And summarizes:

“We should think about when we are more comfortable looking for something else to blame. I haven’t heard any senators talk about video games when an immigrant commits a crime.”

This is definitely not the end of the story. It is likely that the White House will soon speak again on the planned changes. Then the industry will react. And the politicians, of course.