In May this year, video game addiction was recognised as an illness by the World Health Organisation. However, a recent study by Oxford University (Oxford Internet Institute), shows that excessive gaming itself is not the source of the problem, but a symptom of other "frustrations" not directly related to video games.

The research, whose authors are professor Andrzej Przybylski and Dr. Netta Weinstein, involved over a thousand teenagers and their guardians. The conclusions drawn by the former are as follows: one should focus not on how much time a potential "ill person" spends playing, but on whether their "basic psychological needs for competence, autonomy, and social belonging" are satisfied, and whether "they are already experiencing wider functioning issues". Dr. Weinstein, who says that in order to "understand why a minority of players feel like they must engage in gaming in an obsessive way", it is necessary to "look more closely at the factors behind their mental satisfaction and daily frustrations". 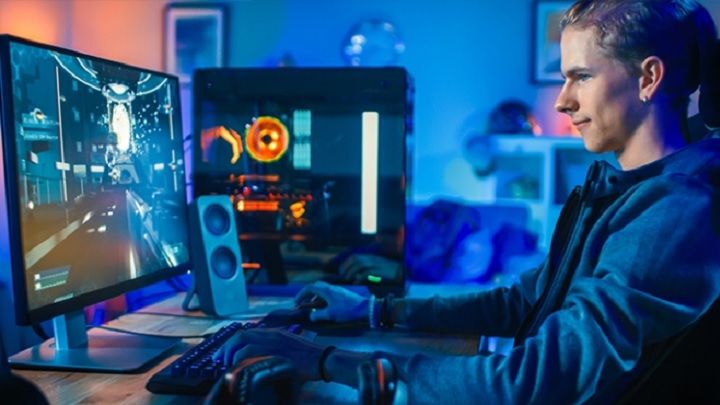 According to Oxford scientists, excessive gaming is a symptom of wider problems unrelated to video games (source: Oxford Internet Institute).

Although, according to Przybylski, there is currently "no compelling evidence that games, on their own, are to blame for problems the players have to face", to find their essence, better data and support from developers and publishers are needed.

At this point it is worth recalling that the WHO decision to include gaming disorders in the IDC-11 International Classification of Diseases has already met with opposition from the American video games industry association, the Entertainment Software Association. Back in May, ESA members pointed out that, at the moment, there is no hard evidence of the existence of such an illness, so that the patients allegedly suffering from it will not receive proper assistance, while the conditions they are actually suffering from will continue to develop. It can therefore be expected that at least the ESA Oxford Internet Institute will receive assistance to carry out further research.