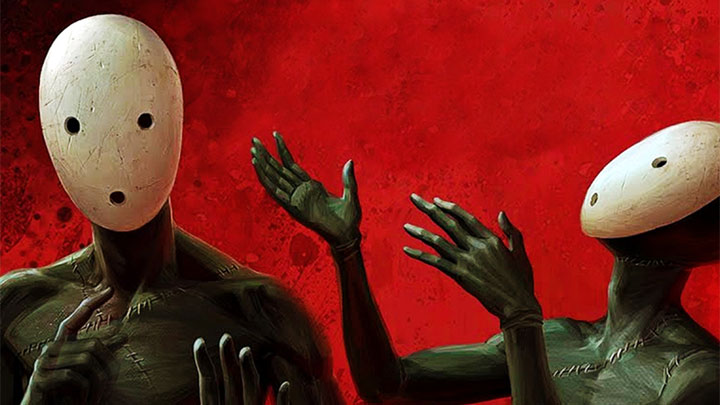 The failure of Pathologic 2 fortunately did not sink Ice-Pick Lodge.

We have good news for fans of Ice-Pick Lodge studio, which, after the weaker than expected sales of Pathologic 2, was worried about the future of the team. It turns out that the company is doing well and working on four new projects.

The biggest of the new projects is Bachelor, a sequel to Pathologic 2. Let us recall that the first part of the series had three scenarios - Haruspex, Bachelor and Changeling. The second part of the series launched only with the first one and the disappointing sales results made many fans think that the remaining two would not be made.

For the time being, it is too early for the devs to give away any details about the project. They promise, however, that it will offer much better gameplay thanks to the lessons learned from the development of Pathologic 2. Moreover, the developers put a lot of effort into making sure that Bachelor does not resemble previous stories from this universe. 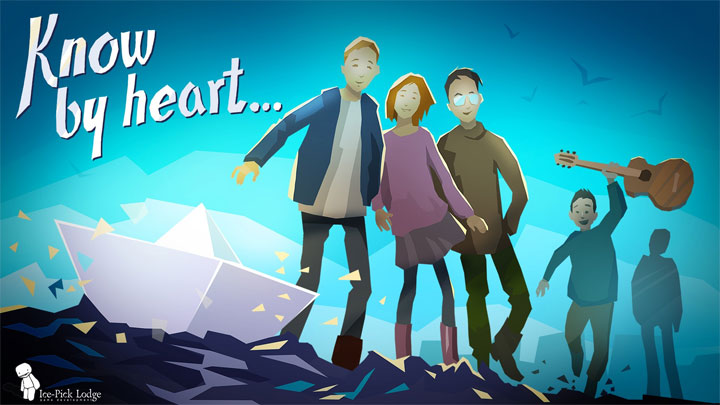 In addition to Bachelor Ice-Pick Lodge is working on three small games. One of them is Know by heart. The game will be first released on PC, Xbox One, PlayStation 4 and Nintendo Switch consoles. Later it will also be ported to mobile devices with iOS and Android systems.

The action of the game will take place in the Russian countryside. We will play the role of a man named Misha, who after a long separation renews contacts with his childhood friends. During the game we will go back to our old memories and rediscover what connects the characters. Of course, it's an ice-Pick Lodge game, so these joyful moments will quickly be ruined by an event beyond the characters' control.

In turn, Neuro Skazka is a mobile game developed for iOS and Android. It was designed by artist Nemo Soda, who recently joined the studio.

In the game we will be taken to a bizarre universe created inside the skull of a sleeping deity. Its brain will be the solar system and neurons will be stars. The players' task is to transform the heavenly bodies into self-functioning creature.

This unusual idea will be implemented in the style of animal breeding games, but here instead of a cheerful atmosphere we will get a climate of horror and the evolution we are guiding will bring horrifying effects. 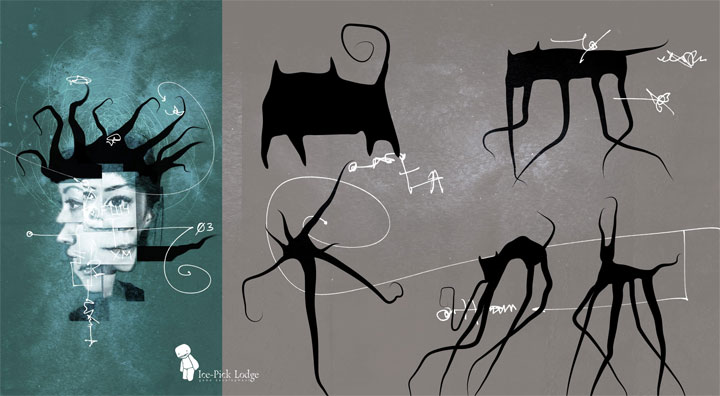 The last of the projects the studio is working on is Franz, which is also aimed at mobile devices with iOS and Android. It will be an experimental production inspired by Chinese room argument, proposed by the American philosopher John Searle.

The game will revolve around control and artificial intelligence, trying to answer the question whether the players really control the game or it's just what they think. Franz is to be the result of studio's experiments while trying to develop new solutions and mechanics for Bachelor.

Nolan North: Uncharted's Movie Adaptation Should not be Exact