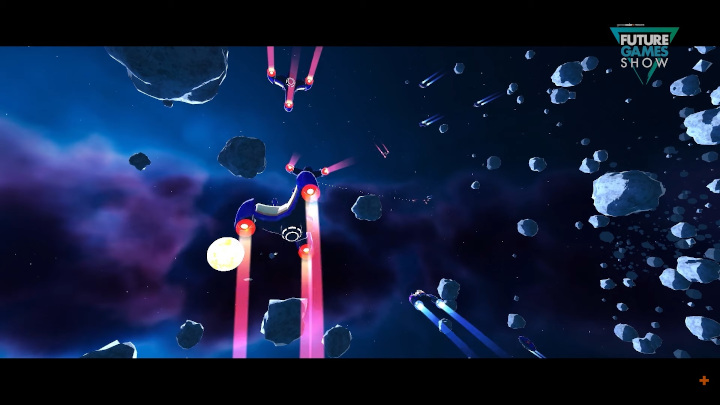 The crew in Space Crew will have to face a number of adversities.

Bomber Crew, an unusual hybrid of strategy game, RPG elements and a World War II bomber simulator created by Runner Duck, has gained a lot of fans around the world. Surely some people will be glad to know that the title will get a sequel. It's called Space Crew and as part of it we'll have a chance to take control over a crew of a spaceship. Below, we can see the game's trailer, straight from the Future Games Show.

Space Crew will be released on PC, PlayStation 4, Xbox One and Nintendo Switch in September this year. The title will cost 19.99.