The confusion around the SSD requirement was premature. Blizzard's Randy "Kaivax" Jordan announced an update for World of Warcraft: Shadowlands's minimum system requirements, adding option of using HDD. This confirmed the conjecture of many players, who pointed out, among others, that people are playing Shadowlands on the Public Test Server without an SSD. Of course, staying with the HDD will translate into the gaming experience, which is also indicated on Blizzard's official website. However, if we want to play the new WoW add-on on our existing hardware, we can still wait with the purchase of an SSD. 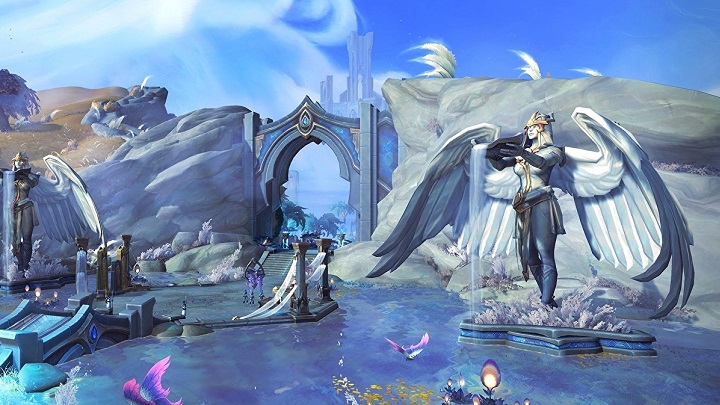 Shadowlands will be available only to SSD owners.

Last Thursday brought many announcements and information about upcoming games. Thanks to that we got to know, among others, the release date of a new addition for World of Warcraft. However, a little earlier we missed another important information. Some time ago, Blizzard provided system requirements of WoW: Shadowlands and it looks like we should expect a lot of changes. The recommendations for required HDD space are particularly striking. It's not even that the addition increases World of Warcraft's space requirements from 70 GB (Battle for Azeroth) to 100 GB. With the launch of Shadowlands, the players will have to use an SSD. This includes both recommended and minimum system requirements.

Even if you weren't overly interested in PC components, you may have heared about SSDs in successive assurances from Sony and developers about the importance of the new drive standard for ninth generation consoles. It is their use in PlayStation 5 and Xbox Series X that could cause more and more developers to give up HDD support for new games. Many WoW players have long since switched to SSD and many (via Reddit) can't imagine returning to the older standard. However, let's stress that the update of system requirements doesn't completely eliminate the chances of running Shadowlands on HDD, although even if it is possible, we will have to take much longer to load textures, models and locations. So let's hope that the recent forecasts for SSD price reductions will come true. 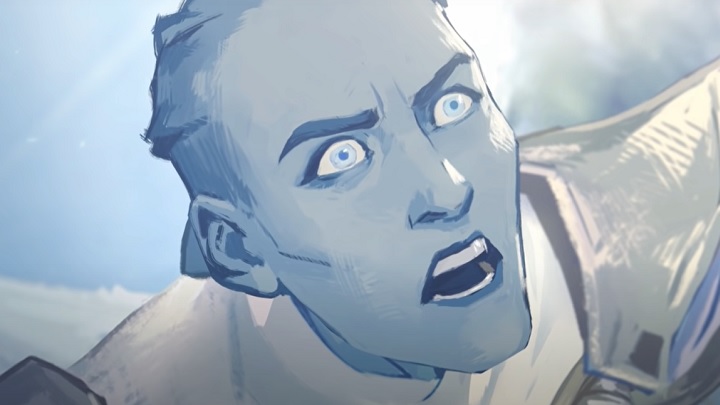 When you realize that your PC just won't cut it this time...

Apart from the hard disk issue, you will also notice some other important changes. GeForce GTX 560 or Radeon HD 7850 will no longer be enough to play the game - users will have to switch to GeForce GTX 760, Radeon RX 560 or better models. This is no different with the recommended system requirements: The GeForce GTX 960 is replaced by the much more powerful GTX 1080 and Radeon RX Vega 64 replaces Radeon RX R9 280. You could also use a better processor and much more VRAM. In Battle for Azeroth, the only thing that was needed was a GPU with 2-3GB of VRAM, but in the case of Shadowlands, a GPU with even 8GB of VRAM is not enough. So if you're playing Blizzard's MMORPG and you've been delaying replacement of aged hardware, the new expansion will give you an good excuse to an upgrade (or replacement) of your PC. World of Warcraft: Shadowlands will launch on October 27.