The Elder Scrolls V: Skyrim Special Edition minimum and recommended system requirements have been revealed on Steam, and no, they are nothing like those of the original Skyrim  after all, that game is now five years old (oh, how the time flies). Just for the sake of comparison, the 2011 version would need at least Dual Core 2.0GHz, 2 GB RAM, and Direct X 9.0c compliant video card with 512 MB of RAM. In order to run smoothly the game required Quad-core Intel, 4 GB RAM and 1 GB GPU RAM. Obviously, that rig will no longer be enough to handle the Special Edition. On the other hand, the land of Skyrim will be now prettier than ever before. 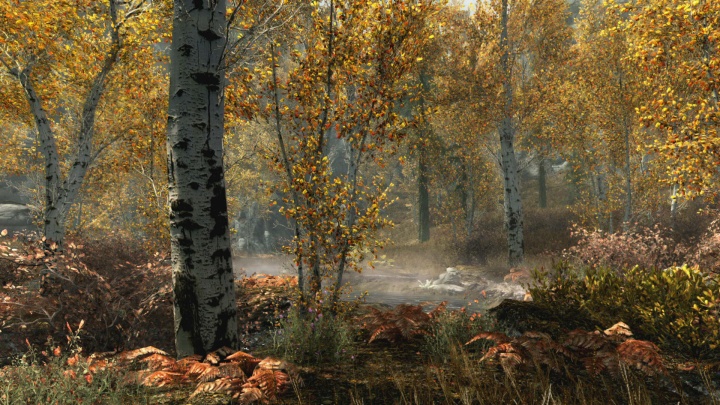 This fall Skyrim will become prettier than ever.

Skyrim Special Edition will be available later this month for PC, Xbox One, and PlayStation 4  on Friday, October 27 at 5 PM Pacific Time (or October 28 at 2 AM Central European Summer Time). While the regular price of the Special Edition will be about $60, everyone who owns the original Skyrim plus all three expansion packs  Dawnguard, Hearthfire, and Dragonborn  or the Legendary Edition on Steam, will get the new Special Edition for free. You can currently pick the Skyrim plus all add-ons pack on Steam for $39.61.

Battlefield 1 rental servers to be handled directly by EA, not third-party companies

Battlefield 1 rental servers to be handled directly by EA, not third-party companies