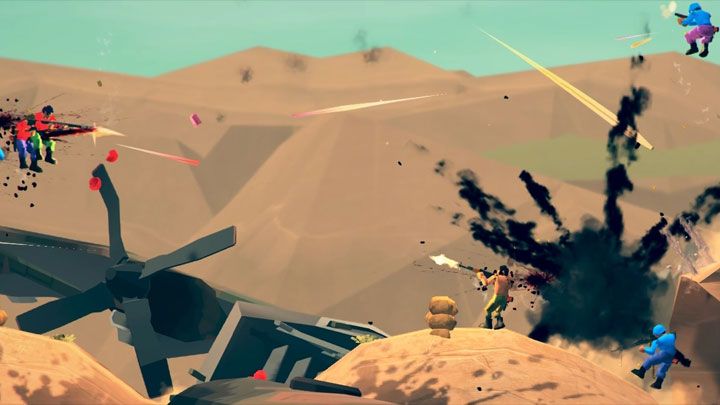 Transhuman Design has released a demo of the single player mode of Soldat 2 - a 2.5D arcade shooter, which is a continuation of the title from 2002. You can download the demo version on Steam. It is worth reminding that the production is also to have a multiplayer module. The title was announced in February this year and should debut in early access within a few months. The full version will probably be released in about 2 years.

Square Enix and Dontnod Released Demo of Life is Strange 2