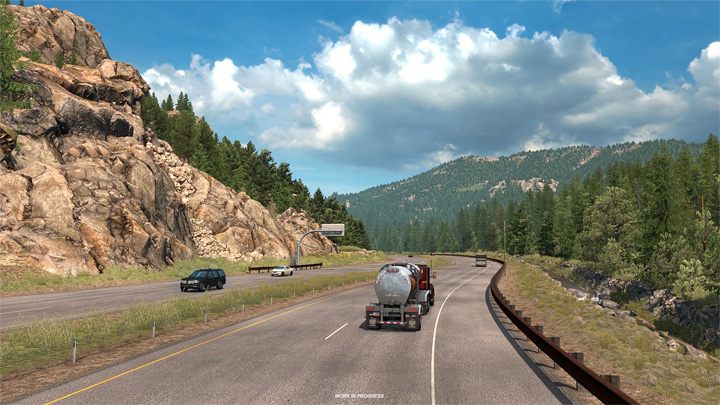 ATS will receive the Colorado add-on at the end of the year.

SCS Software has announced American Truck Simulator: Colorado, another expansion to the popular 2016 truck simulator. Traditionally, several days ago, the devs first released the first screenshots and a teaser, but did not provide any details. Fans quickly analyzed the materials and deduced that the new expansion will be focused on Colorado. Now we know that they were not mistaken.