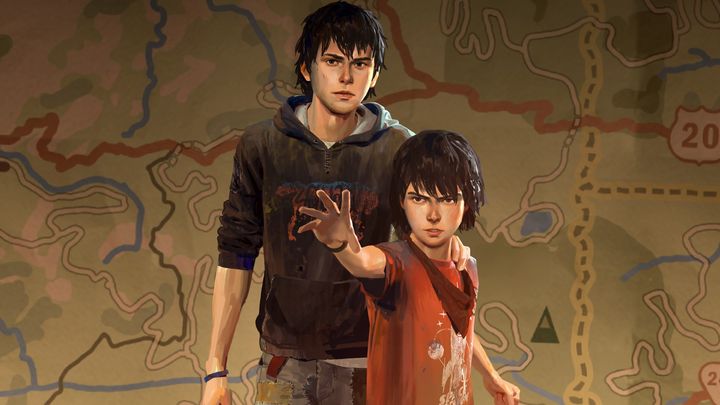 Square Enix and Dontnod Entertainment released a demo of the adventure game Life is Strange 2. You can download the demo on PC (on Steam) and on PlayStation 4 and Xbox One. It's worth recalling that we're talking about an episodic production that consists of five parts. The Life is Strange series is famous for evoking intense emotions in the players, and both installments have been well-received by industry experts (unfortunately, the second part has noticeably lower scores).

Flying Wild Hog May be Working on Shadow Warrior 3