Sony Interactive Entertainment has had quite a surprise for gamers today. The company announced the founding of PlayStation Productions, a studio that will be responsible for filming video game adaptations of the titles owned by the Japanese company. The Hollywood Reporter magazine provided the information and interviewed Shawn Layden, CEO of Sony Interactive Worldwide Studios. He will oversee the activities of Asad Qizilbash, previously vice president of marketing at SIE, and from now on head of PlayStation Productions. 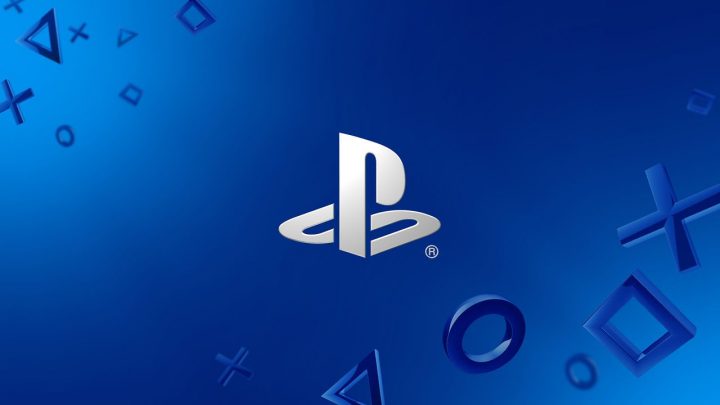 Sony takes the production of video game movie adaptations into its own hands.

Starting its own film studio is not a sudden whim of Sony's. As it turns out, for two years there have been discussions with producers, directors, scriptwriters and other specialists in order to fully understand the industry. Lorenz di Bonaventura and Kevin Feige were consulted, but Marvel's achievements were also examined. Shawn Layden does not hide the fact that the success of the Marvel Cinematic Universe is a great inspiration for him, although for now, the company is unlikely to be able to repeat it. The change in the world of film, which took place in recent years, turned out to be also important. According to the head of SIE, today many producers and directors are exposed to video games, which makes it easier to convince them to screen them than, let's say, twenty years ago. 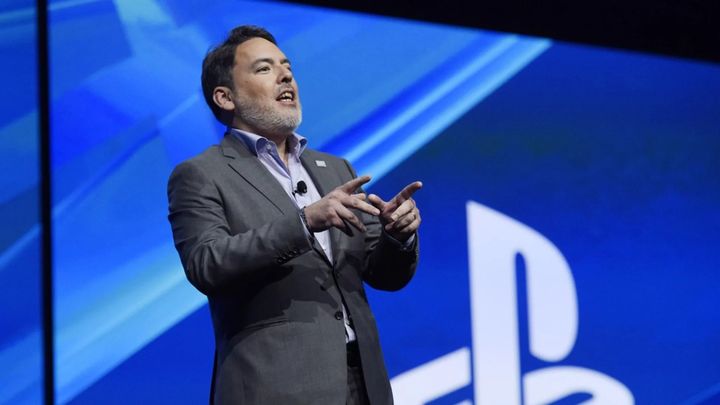 The CEO of SIE is passionate about the new venture.

Of course, the lack of reluctance on the part of the producers does not solve the main problems. Previous attempts to adapt video games have usually resulted in films that were neither liked by critics nor commercially successful. There were exceptions like Silent Hill (2006) or Detective Pikachu, who recently debuted worldwide, but a good result in the box office did not obscure the not very enthusiastic reception by critics. Shawn Layden is fully aware of this and even has his own theory about the origins of this "screening curse". In his opinion, the reason is the lack of understanding of the source material by the producers, who in effect tried to simply transfer the games to the screens of cinemas. Layden believes that such an approach is doomed to failure from the start. Instead, take the essence of the original (world, heroes, etc.) and create a work of art dedicated to the film audience:

"You can see just by watching older video game adaptations that the screenwriter or director didnt understand that world or the gaming thing," Layden says. "The real challenge is, how do you take 80 hours of gameplay and make it into a movie? The answer is, you dont. What you do is you take that ethos you write from there specifically for the film audience. You dont try to retell the game in a movie." 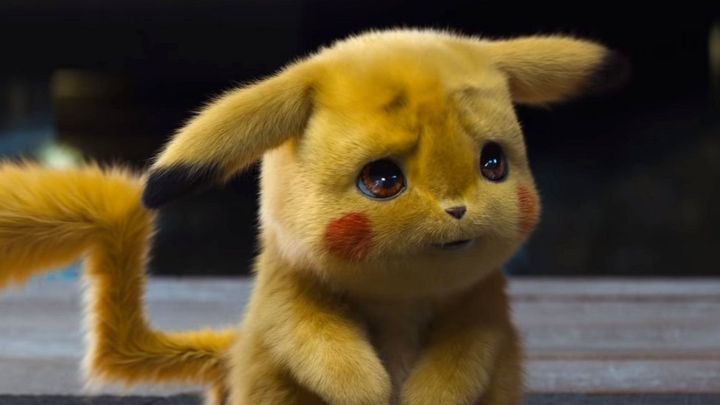 The Pokemon movie adaptation conquered the box office, but in the eyes of many critics it shared the fate of the previous video game adaptations.

In practice, this means that PlayStation Productions films will not be typical movie adaptations, they will not be repeating game stories, but complementing them. This will allow, as Layden put it, to live through new experiences with famous heroes during the break between the next installments of video game series. This does not mean, however, that the creators will face deadlines. On the contrary, the CEO of SIE ensures that the studio will be given enough time to create productions that match the quality of the video games that are their source material. For the same reasons, there will be no predefined form. Asad Qizilbash has assured that PlayStation Productions will create both series and feature films, whichever option best suits the story.

What about the previous label of the Japanese giant, Sony Pictures? It will support PlayStation Productions, but only in distribution matters. The studio itself is to be entirely responsible for the production, without the help of external teams. For Layden and Qizilbash, the key issue was to maintain full control over the creative process, including selecting the right people to work on individual projects. The president of SIE himself dreams that PlayStation Productions will succeed in what no label has done before - create something "meaningful and memorable" on the basis of video games in another medium. 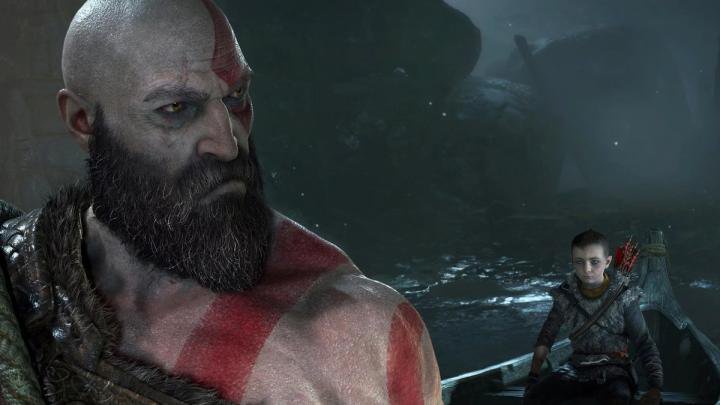 The history of Kratos is one of many Sony series with potential for good adaptation.

Without any specifics, it is difficult to evaluate this initiative, but the potential of a new label can be easily seen. Sony has a huge number of games in its catalogue, some of which are almost asking to be adapted in one form or another. Series such as God of War, Uncharted and The Last of Us come to mind, but also individual productions like Days Gone or Bloodborne. For now, however, it remains to be seen what Asad Qizilbash and Shawn Layden have in store for us. The latter is to mention PlayStation Productions at tomorrow's conference in Toronto, Canada, and will perhaps tell us more about the label's early plans.