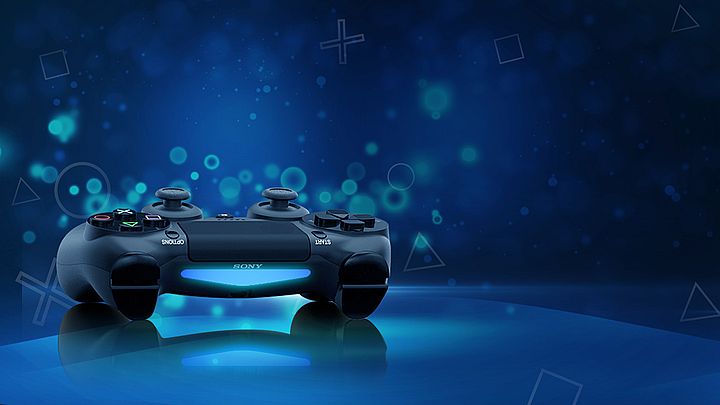 Sony has a chance to dominate the next generation.

The next generation of consoles is about to be launched, so we regularly learn the next-gen specification details. Sony has been making it clear for some time now that one of the most important features of PlayStation 5 will be an ultra-fast SSD. This solution is designed to make the PlayStation 4's several-second-long charging screens fade into oblivion.

Until now, however, these were only words. On the recent conference for investors, which took place several hours ago, the difference between the time of loading times on PS4 Pro and PS5 was shown. The test material was Spider-Man. The results are 8 seconds for PlayStation 4 Pro and less than a second for the next-gen of consoles. The conference material was made available on Twitter by Takashi Mochizuki, journalist of The Wall Street Journal.

However, this is not all, because during the conference for investors Sony provided a briefing on the future activities of the company. This allayed any doubts about the information that had been confirmed and those on which Sony had still not taken an official position. 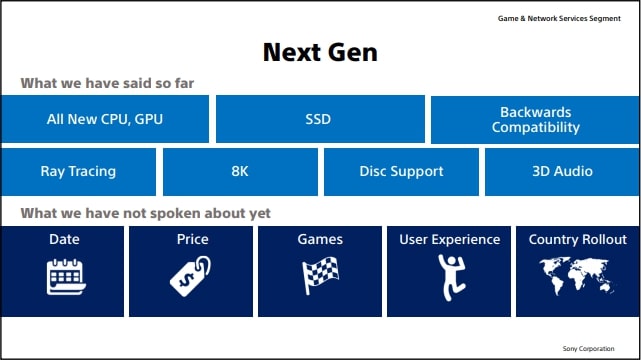 The creators also emphasize the importance of streaming and want to build their brand around it. There are plans to develop PlayStation Now and PS4 Remote Play. The company declared that they want to give players the widest possible range of opportunities. 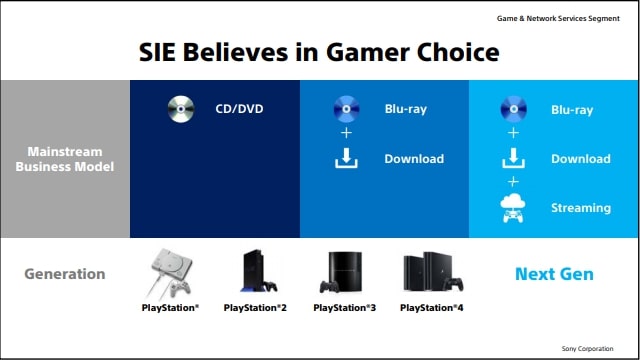 George R.R. Martin was Consulted on a Japanese Video Game

AMD and Intel Will Lose on Huawei's Problems