The topic of Source 2 engine returns like a boomerang. CSGO has receive an update weighing a mere 10 MB, which basically introduces localization fixes, but it is possible that there is more to it than meets the eye.

Fans are going out of their minds

Aquarius, who is involved in the whole phenomenon of discovering clues about Source 2, reported that with the latest update a strange situation occured in the game files. 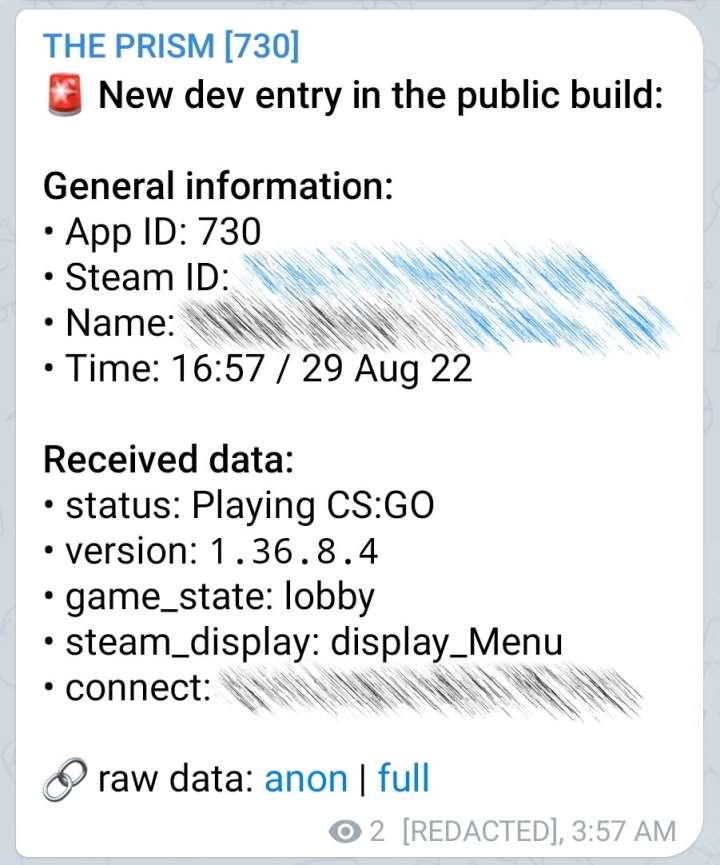 Moments later, there was another change in the files. The developers have made improvements to the client and the operation of the servers, which officially constitute today's update. What turns up the heat is the fact that before moving the game to version 1.36.8.4 and the update, a backup version of CSGO has been created.

Scraps of information ramp up the hype

Is Source 2 actually waiting around the corner this time? No one knows. Players have been waiting for the game to be ported to this engine for so long that some of them treat any further hints as a joke. There are also those addicted to so-called "hopeium" (in short: false hopes) and every, even the smallest mention is a step closer for them.

However, there is no denying that in view of Valve's words, according to which CSGO would live another ten years, the vision of Source 2 being close is quite likely (or at least it being closer than further away). However, it is unknown when this eagerly awaited day will come.

Assassin's Creed Mirage to be the New Installment? Details Leaked

Star Citizen - Empty Friends List; How to Fix It?