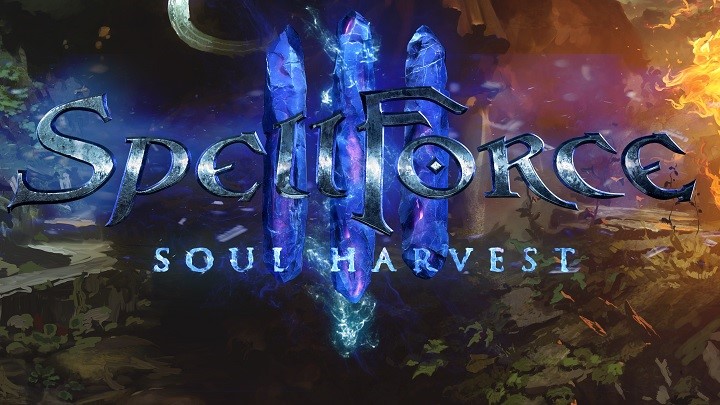 The first expansion to SpellForce 3 will be a standalone release.

SpellForce 3: Soul Harvest in a nutshell:

Grimlore Games and THQ Nordic announced SpellForce 3: Soul Harvest - the first expansion to the third installment of the SpellForce series. It will be a standalone, which means that no basic version of the game will be required to launch it, although buyers of this game will be able to buy it at a lower price. Developers have already released the first trailer as part of the game update, showing some of the attractions offered by Soul Harvest. You can watch the video below.

The main attraction of SpellForce 3: Soul Harvest will be a new story campaign. The authors promise that it will provide an additional 20 hours of fun, during which we will get to know a "dark and charming story". The story will most likely feature two races that will be introduced by the expansion: dark elves and dwarves. The previous factions have not been forgotten - their ranks will be joined by new troops, including the first flying units, be they ships or winged beasts. The Grimlore Games team also promises other novelties, but these will be announced at a later date. For the time being, neither the release date nor the suggested price have been given.