The second official trailer for SpellForce 3: Fallen God has appeared on the web, revealing the release date and some gameplay fragments. According to the information provided by the trailer, this stand-alone expansion will debut on PCs on November 3, 2020.

The expansion was announced in June this year - for fans of single player, the expansion will offer a new playable race - trolls - and a story campaign that will take us across the continent of Urgath. Additionally, it was decided to introduce a ranking system to multiplayer mode. 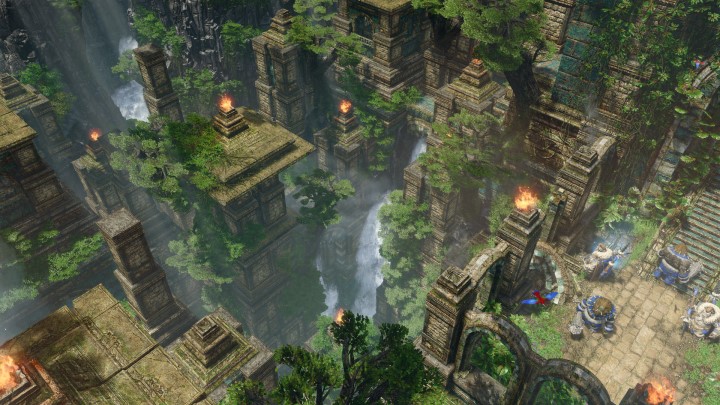