After almost a year and a half since its release, Spintires received the first official content update. This expands the simulator of Russian off-road trucks with five new vehicles: B-66, B-131, C-4310, D-537, and K-700, plus some of the existing ones were modified. The new trucks are available via Steam Workshop. However, fans still have to wait a couple weeks more for the official mod support. Oovee company, the publisher of Spintires, promised in the latest Steam news that the game will receive map and truck editors dedicated to modders. 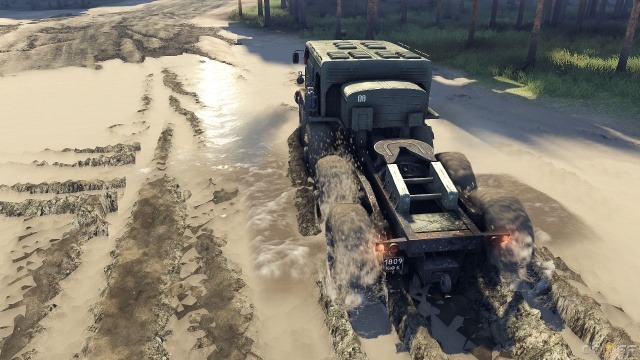 Spintires was promised to be continually expanded after the release.

Prior to this content update, the game reveiced several patches that focused on bug fixing. In December 2014 we heard about a conflict between Spintires developer and its publisher, which put a question mark over future game updates. Fortunately, the dispute was resolved soon afterwards. We expect the title to gradually expand in the future.