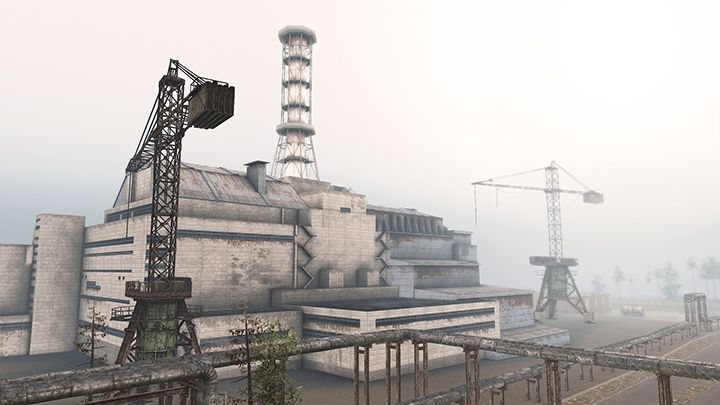 The programmers from Oovee Games Studios have undoubtedly watched the Chernobyl series. HBO 's TV show had to inspire the devs so much that in the latest expansion for Spintires they decided to take the players to the Ukrainian exclusion zone. A teaser announcing the Spintires: Chernobyl DLC has just appeared on the web. The video itself may not show much, but it does a good job familiarizing us with the atmosphere.

The expansion will be available on Steam and other digital distribution services from December 13. Two new wood harvesting machines are available: the B-157 and the B-505. Equipped with a Geiger sensor, we will go to the contamination zone, where we will have to avoid areas with high radiation, so as not to damage the vehicles too much.

Spintires: Chernobyl will take players to the most famous sites associated with the biggest nuclear disaster in history. We will be able to visit the Chernobyl nuclear power plant, the city of Pripyat, Red Forest and infamous Eye of Moscow. For every fan of this type of landscapes it will surely be a real treat. 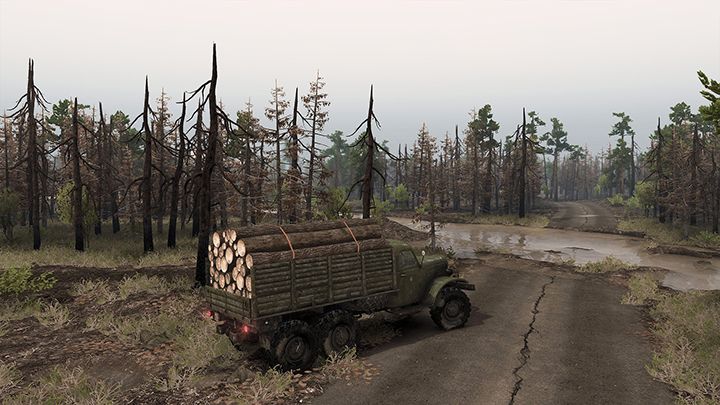 The base version of Spintires was released in 2014. Many players liked travelling through the Russian wilderness and the title received a lot of positive feedback. In August 2019 the game received a major update, which not only improved the graphics, but also added weather mechanics and a lot of new content. In Spintires, rather than just driving the car, we must focus on not getting stranded in difficult and inaccessible terrain. Transferring the game to the Exclusion Zone can bring it some new fans.

Spintires: Chernobyl DLC can now be added to your wish list on Steam. The latest expansion will be available in digital distribution from December 13.

Creators of Diablo:  The Old Blizzard is gone.