The infamous PC version of Batman: Arkham Knight is returning to store shelves and online distribution centers this Wendsday  October 28, 2015. Its current owners will receive a big update that will not only fix some major bugs and performance issuses that troubled the game on the original release, but also add some new features already available on consoles (such as photo mode and extra character skins). Unfortunately, PC players will not be compensated with a free Season Pass, contrary to what some hoped for. 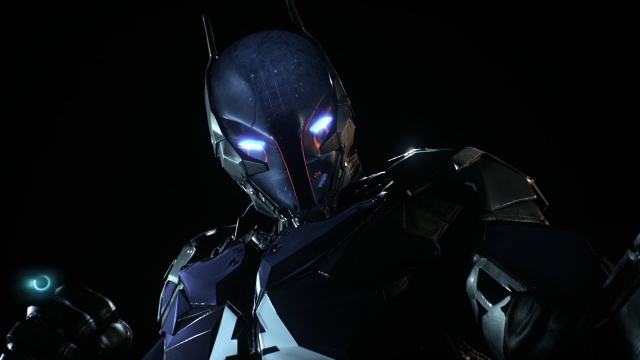 Batman: Arkham Knight originallt launched on PC, PlayStation 4 and Xbox One in June 2015. While the console versions met with positive reception, PC release turned out to be almost completely unplayable for most users. The problems were so serious that Warner Bros Interactive Entertainment decided to pull the game from stores until it is restored to functionality. Details on Batman: Arkham Knight upcoming DLCs can be found on the games community official website.

Spintires got a content update, official mod support arriving in the upcoming weeks

Spintires got a content update, official mod support arriving in the upcoming weeks