Almost a year and a half since the official announcement, Nintendo has finally released the long-awaited Splatoon 3 - the third installment of the hit TPP shooter. The title can be purchased from the official Nintendo store, however, was it worth the wait? According to reviewers, it certainly was, although not everything went Nintendo's way.

How was the new installment rated?

A lot of reviews have already appeared on the web. As a result, the average rating of the title is 84% on Metacritic. Here are the ratings of the largest websites:

The result is therefore very good, especially when we compare this game with the recently released Saints Row (62% on Metacritic) or Destroy All Humans 2 Reprobed (72% on Metacritic).

Splatoon 3 is a relatively conservative sequel - the developers don't change what worked in the previous installment, and only focus on improving and expanding the content. However, this does not mean that the title has not received new attractions.

The game has not escaped a few shortcomings that prevent us from calling it "perfect".

Camping chair for the chosen few

In South Korea, gamers who decided to pre-order the game, received... a camping chair. Quite an unexpected gift. 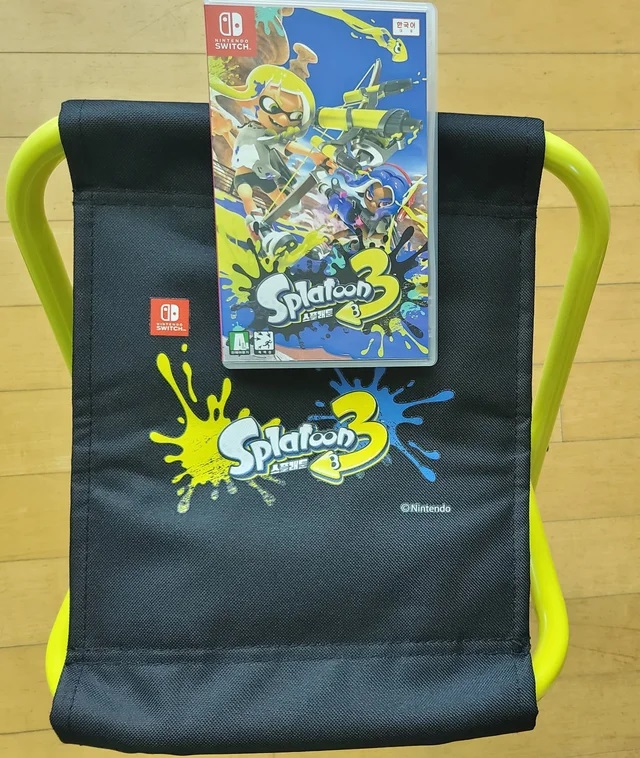 Splatoon 3 can be purchased digitally or in a boxed version. We do not yet know Nintendo's plans for the development of the game, however, it can be assumed that if it sells well, it will certainly receive future expansion along the lines of Octo Expansion for Splatoon 2.