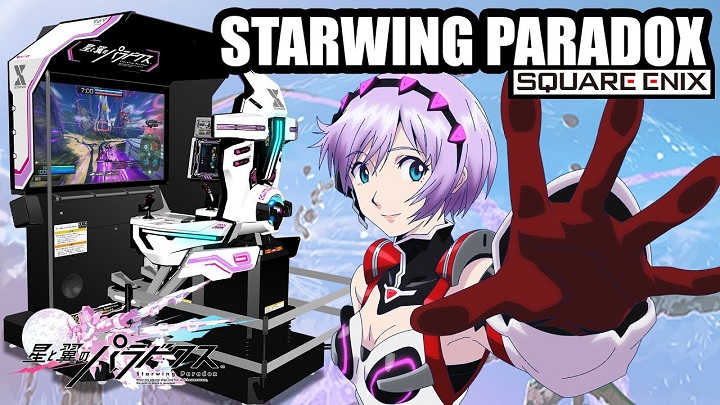 Square Enix has made some really dedicated antifans...

Square Enix has cancelled four planned tournaments in the arcade game Starwing Paradox , in which players fight in futuristic mechs. The events were scheduled for this weekend and the following weekend, but will not take place due to death threats sent to the management team of the project.

In an official announcement Square Enix confirmed these reports and informed that it was working with the police on the matter. For this reason, as a precautionary measure, it was decided to cancel four tournaments that were to take place in Tokyo, Yokohama, Fukukoka and Nagora. The creators of the game also apologize to all those who have been waiting for the events.

This is yet another incident in a series of threats sent to Square Enix. Earlier this month, a man was arrested in Tokyo after threatening the company with arson, which was to the repetition of the Kyoto Animation arson attack. Another man was arrested in March. He had previously threatened the company's employees with death because he had spent more than 200,000 yen, i.e. around $1,900 in one of the games, trying to unsuccessfully unlock an item.

However, the matter goes even further back, since as early as September last year, the studio staff received around 30 e-mails written in Japanese with the words 'kill'. The authorities are currently investigating whether these incidents are somehow linked.