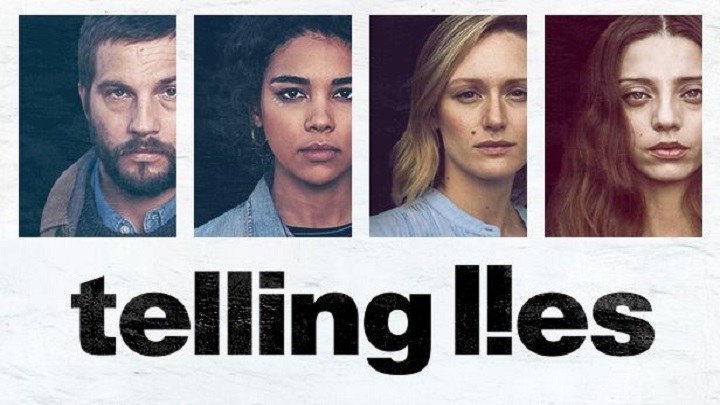 The new game from the developers of Her Story will be available next week.

Sam Barlow and Annapurna Interactive have just announced that the unusual adventure game Telling Lies announced in March will launch on PC and iOS mobile devices on August 23, this year. The game will retain the atmosphere of the developer's previous title, Her Story, but it will tell a completely different story.

Telling Lies will put players in the position of an anonymous person who has been given access to a stolen NSA (National Security Agency) database full of video footage. It contains over two years of video recordings from the lives of four people and it depends on us how we discover their story and the truth about what happened. Just like in Her Story, the game will focus on non-linear narration and an unconventional approach to presenting events.

In Telling Lies will fdeature actors known from other media. The four main characters will be played by Logan Marshall-Green (known for such films as Devil, Prometheus), Alexandra Shipp (Deadpool 2, X-Men: Apocalypse), Kerry Bishe (Scrubs, Narcos) and Angela Sarafyan (Westworld).