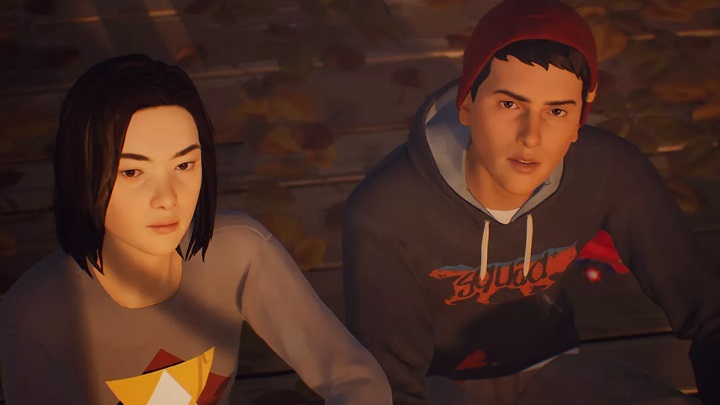 Box fans will be able to add the complete edition of Life is Strange 2 to their collection.

For over a year we have been waiting for the end of the second season of Life is Strange, scheduled for the beginning of December. If you've held back on your purchase so far, you'll probably be pleased with the latest release from the publisher. Square Enix has confirmed that at the same time as the launch of the last episode, the physical, boxed edition of the game will be released. It will be available in two versions, both containing the entire game with bonuses in the form of The Awesome Adventures of Captain Spirit and a handful of cosmetic items in the game as part of the Arcadia Bay Patches add-on. In the case of the collector's edition (available only in the publisher's official shop) we will also receive a 32-page collection of illustrations, a vinyl record with Life is Strange 2 soundtrack and two character figures. You can see all this in the picture below. 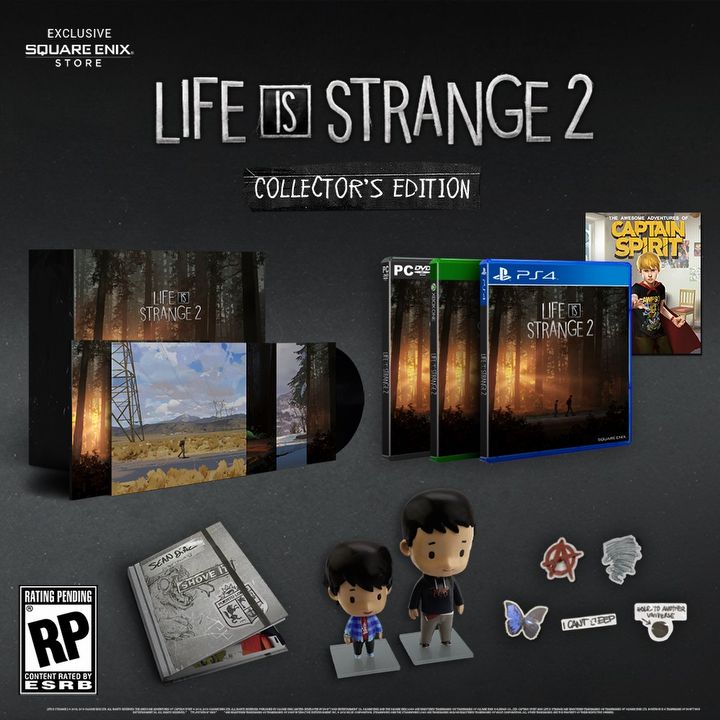 Collector's edition of Life is Strange 2 in all its glory.

So far Life is Strange 2 has had four episodes. The last of them, subtitled Faith, was published in mid-August. So far, the series hasn't disappointed the fans of the original and hopefully the upcoming finale won't change that. The fifth episode and the physical edition of the second Life is Strange will debut on December 3 on PC, Xbox One and PlayStation 4, and the game will remain available on Microsoft's platform as part of the Xbox Game Pass subscription.