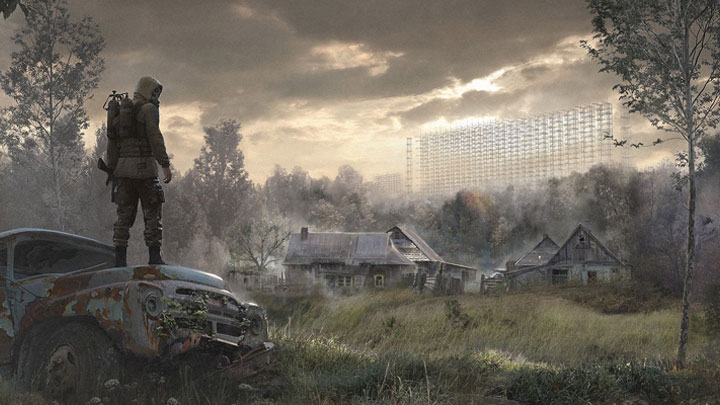 The game promises to be technically impressive.

We learned a bunch of new details about S.T.A.L.K.E.R. 2. We found out that the game will use ray tracing. In addition, the Xbox Series X console will offer up to 120 fps and support for 4K resolution. We can also expect lightning-fast loading times thanks to SSD. All this information has been disclosed by an update of the game's page on the official Xbox website. However, we can safely assume that ray tracing will also be available on PC.

The game's trailer was recently shown during the Xbox Games Showcase. Unfortunately, it was just a so-called "target render", which is a prerendered video, but it presents the graphics and the atmosphere the creators aim for. So we still don't know how the game will look like in action.

Let's recall that after the publication of the trailer, the devs revealed some details about the game. The title will offer a single open world, the size of which will outbid everything that was offered in the previous installments. The events will be governed by the A-Life 2.0 system, which will ensure that the Zone is constantly changing, and "a lot of things will happen in it, even if the player doesn't see them with his own eyes" at all times.

S.T.A.L.K.E.R. 2 is coming to PC and Xbox Series X. On launch, the game is to be a "XSX exclusive". This probably means it will be eventually be released on PlayStation 5, but users of this hardware platform will have to wait longer.

We should not expect a quick release of the game. Until recently, official materials referred to 2021, but now the devs say that for the time being they are unable to give any specific date. So we can expect having to wait at least until 2022.

Ghost in the Shell Finally in 4K Ultra HD