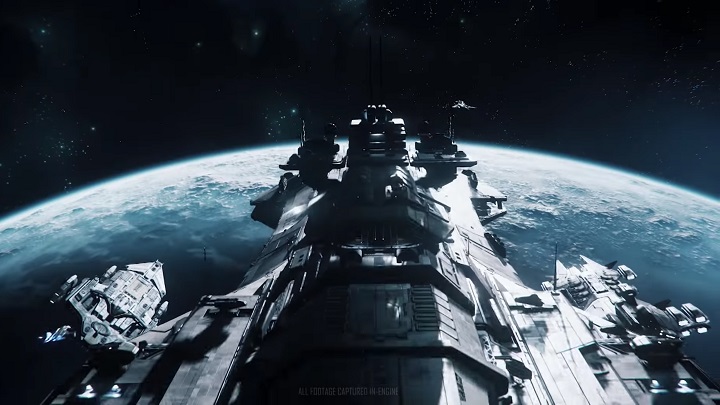 The space sim Star Citizen, currently in early access, is known in the industry especially for being the largest crowdfunding project in history. Recently we reported that Star Citizen has already collected a total of a quarter of a billion dollars, last year was a record year in terms of revenue, and in the meantime we are witnessing the crossing of another amazing threshold. In December alone, the project raised $10 million, beating the amount from November, which was the best month to date in terms of funds received from supporters of Chris Roberts' new work. 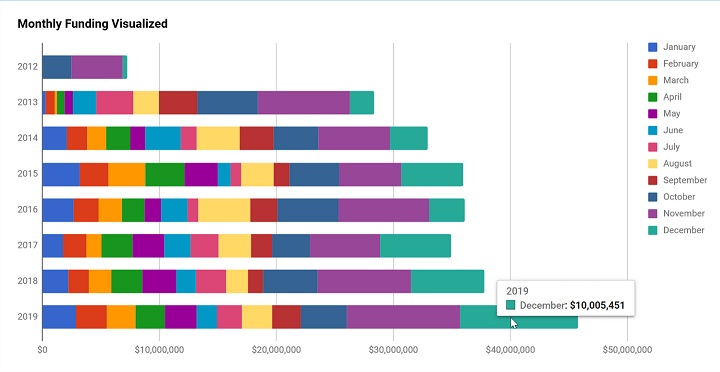 Diagram showing crowdfunding achievements over the past years.

This is of course thanks to the game's fans who support the project, some of them even from the very start of development in 2012. This leads to jokes that the game now gets more support, because the players originally supporting the action are already close to retirement and have more money to spend on their hobbies.

However, opinions about the future of Star Citizen are divided among the fans themselves. Some of them are satisfied with the new content introduced to the project and probably they are the core group of supporters of the project. Others express their pessimism, pointing out that the crowdfunding action has been going on for 7 years, the game remains in early access since 2014 and the official release date of the finished product is still unknown. It also seems that the project has recently gained support among new users. Undoubtedly, the recently introduced period of free testing of the game, as well as the presentation of new materials helped to maintain interest in the action.