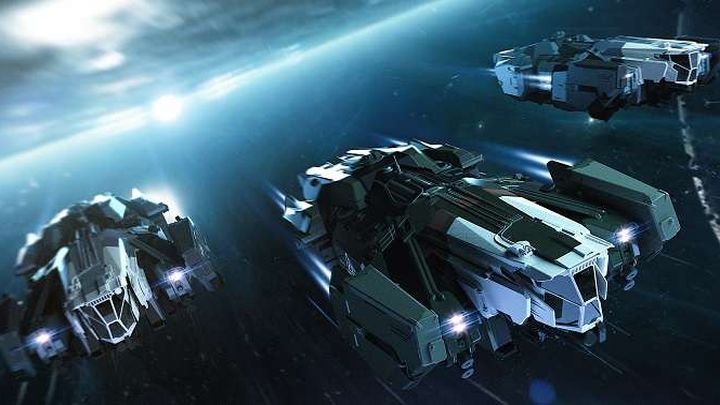 According to data presented on the official website, more than $251 million has already been raised as part of th fundraiser for Star Citizen, the ambitious space simulator by Chris Roberts (the creator of the Wing Commander series) and Cloud Imperium Games. It took seven years to obtain this amount (the collection started in October 2012). Interestingly, the initial goal was to gain... Two million dollars.

In recent days, the amount collected by developers has been growing rapidly, regularly exceeding $1 or even $1.5 million per day (as shown in the graphics below). Most likely, we owe it to the ongoing promotion, under which you can test the spaceships available in the game for free. This type of action often brings very large profits to the creators.

We remind that Star Citizen is available in early access, only on PCs. In mid-December, the game will see new content and functions (including another planet and the so-called Planet Tech V4). Recently, two extensive gameplays have also been released, presenting the game in action.