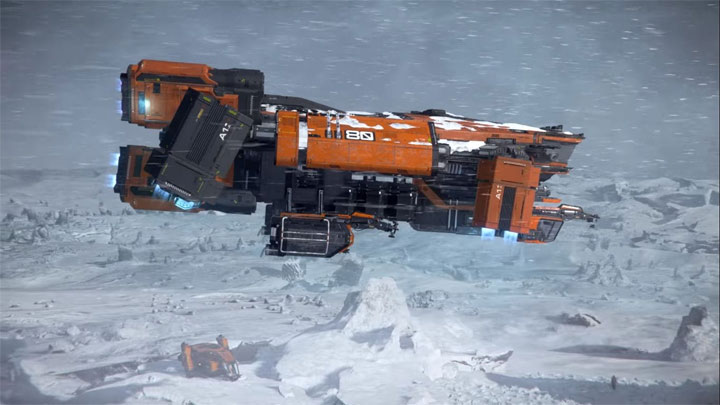 Cloud Imperium Games has released a financial report for 2018. Revenue from Star Citizen amounted to $48.934 million, which is a record for the game. This is interesting because the financial year 2017 saw a slight decrease compared to 2016. Thus, it can be said that the project is better than ever and earns more and more.

Star Citizen's income consists of crowdfunding contributions, which also includes the purchase of star ships and other microtransactions. These sources provided $37.6 million in the 2018 fiscal year, almost two million more than last year. $3.2 million came from subscriptions and $7.9 million from sponsorship and partnership agreements.

Thanks to the counter on the official website, we know that the devs have already managed to collect over 257.7 million dollars. This amount in itself is very impressive but equally impressive is the fact that after so many years the devs have managed to increase the rate of income growth. The project has suffered a lot of delays, but as you can see, fans still have a lot of confidence in the devs.

It is worth mentioning that Cloud Empire has just released the Alpha 3.8.0 update for Star Citizen. The patch introduced new locations, ships and weapons. The towing mechanism for ships whose owners are in arrears on fees and close combat mechanics have also been added. The players can also play a new mission and face a more difficult variant of patrols. The engine and interface have also been improved and many changes to the balance of the game have been made.