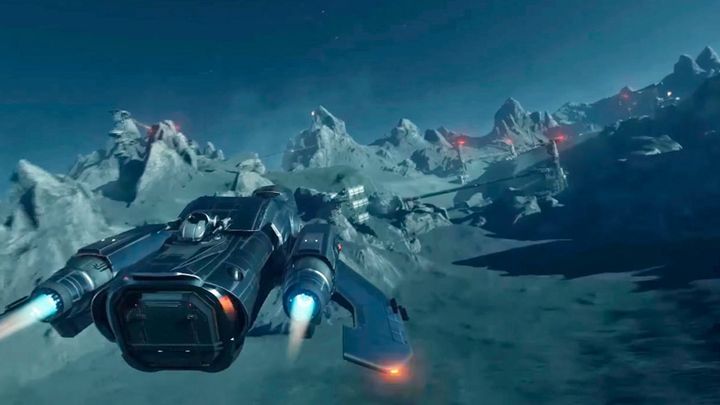 Developers at Cloud Imperium Games announced that from November 24 to December 5 it will be possible to test all the ships currently available in the ambitious space simulator Star Citizen for free. Unfortunately, full freedom is out of discussion - every day a different manufacturer will make his vessels available for testing. The full list can be found on this page.

The creators also announced that the game will feature the so-called Welcome Hub, which will allow new players to learn the basics of gameplay through text and video tutorials. We'll even get the opportunity to find ourselves... a real, live guide. Existing players will be able to volunteer for this role. The platform should appear today, but everything points to the fact that the update has not yet debuted. Below you will find some screenshots of the interface. 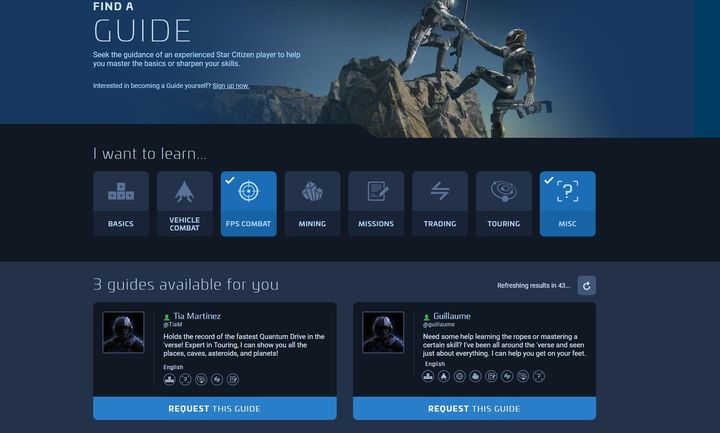 The Welcome Hub in Star Citizen.

We would like to remind that Star Citizen is available in early access from June 2014. The game is created thanks to the support of fans, who so far have put more than 293 million dollars into the development of the game. The title is available only on PC. It is also worth mentioning that tomorrow, around 8 AM PT, the CitizenCon event will start, during which new additions and novelties will probably be revealed. Stream of the event can be followed live on Twitch.