Star Citizen creators decided to put an end to rumors about its alleged financial problems. A word of introduction first. Some media noticed a recent posting on UKs Companies House, which reveals that the British branch of Cloud Imperium Games had taken a loan at Coutts & Co. That obviously caught the attention of some editors, aware of the fact that so far the crowdfunding of Star Citizen has generated over $150 million. Why the loan then? 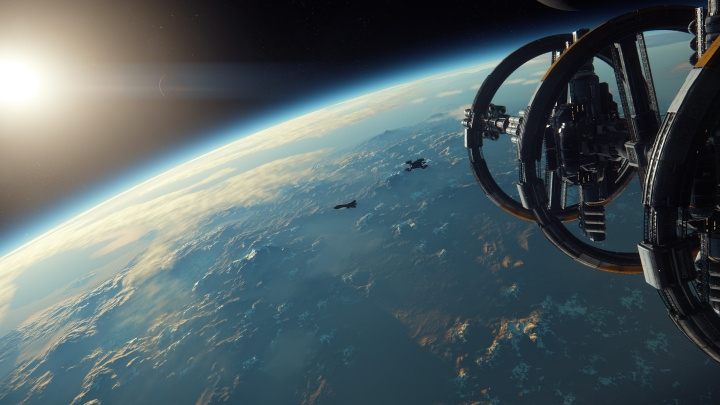 Players around the world are deeply concerned about how Star Citizen fares.

Ortwin Freyermuth from Cloud Imperium Games explaines that the loan was just a smart business move to avoid unnecessary currency conversion costs into GBP. Since the companys subsidiary Foundry 42 is working on Star Citizens single player campaign Squadron 42, much of its expenditure is made in GBP, while most collections are in USD and EUR. Given todays low interest rates versus the ongoing and uncertain currency fluctuations, this is simply a smart money management move, which we implemented upon recommendation of our financial advisors Freyermuth said on the games forums.

Whats more, contrary to some reports, Star Citizen as a whole is excluded from the loan collateral, which pertains to the companys UK operations only (i.e. Squadron 42) and does not affect ownership and control of their assets. In other words, the stories about Star Citizen becoming a property of a bank or its devs financial problems are not just far-fetched, but simply not true.