There has been a lot of talk about Bethesda in the industry for the last few weeks now and not because of another controversy related to Fallout 76 or one of its other games. It is, that's right, about the company's acquisition by Microsoft for a vast amount of over seven billion dollars. Director of Bethesda Game Studios', Todd Howard, had the opportunity to address the new situation his company found itself in during the virtual developer conference in Brighton, and to talk about the details related to the development of its biggest hits. Fans will be most interested in the fact that he also provided some new information about Starfield, another big RPG the studio is working on.

To begin with, Howard has allayed all the doubts of players, who were afraid that after Fallout 76 Bethesda would focus on multiplayer titles and the universally hated live-service games. Starfield, set in a vast SF universe, will bet entirely on single-player gameplay. Moreover, to strengthen the immersion, the studio plans to significantly expand the role of NPCs in the game, including by increasing the complexity of their AI. While exploring the world, we will visit much larger and more interesting cities than in the developer's previous games.

Howard also praised the engine that powers Starfield and The Elder Scrolls VI. It will be a completely redesigned version of Creation Engine, supporting more complex animations, new AI scripts and the latest visuals effects. The dev also mentioned a new procedural option for terrain generation, which will help create much larger worlds. This feature will be especially useful in Starfield, where we are supposed to travel between different planets. The title is to be Bethesda's largest modern game to date in terms of the size of terrain. The map of a single planet can be even several times bigger than the one in Skyrim. 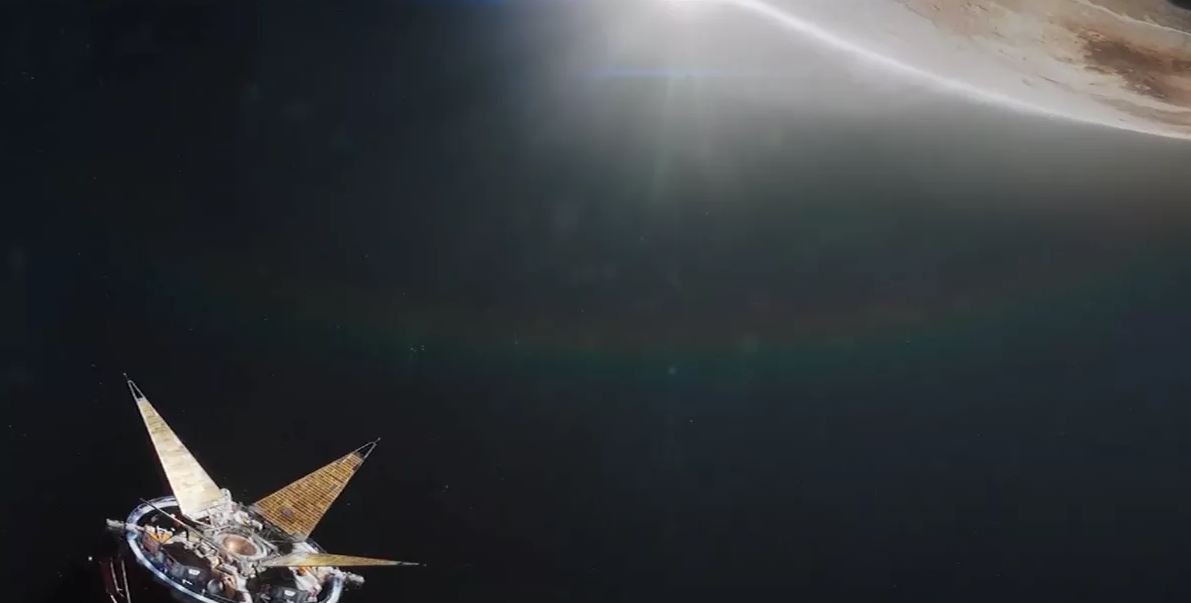 An additional advantage of using the refreshed Creation Engine is that Starfield will continue to offer full support for fan-made mods. Gamers should, therefore, expect many interesting conversions of this space sandbox. Interestingly, Starfield is currently being developed by four times more developers than Skyrim. Virtually all internal Bethesda teams are involved in the works. These include Bethesda Games Dallas, Bethesda Games Maryland, and Bethesda Games Montreal. Only the team from Bethesda Games Austin, which is still developing Fallout 76, is not involved in the project.

Howard points out that the release of Starfield and The Elder Scrolls VI is still very far away. However, we know for sure that both games on the day of their launch will be available in Game Pass subscription on Xbox and PC consoles.

Days Gone on PS5 in 60 FPS and With Other Enhancements

BloodRayne and BloodRayne 2 Will Get Updated Versions

Euro Truck Simulator 2 Will Get a Large Patch