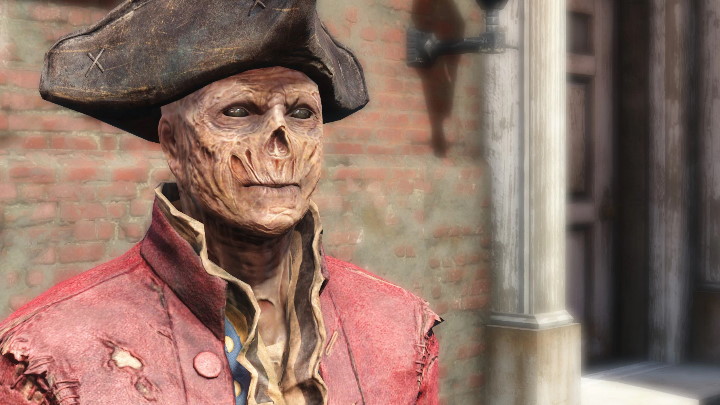 Bethesda's games finally won't scare away players with graphics?
IN A NUTSHELL:

Bethesda informs that the graphics engine, which is used in the development of Starfield and The Elder Scrolls VI, has undergone a major overhaul. According to Todd Howard, these will be the biggest changes to the Creation engine (based on the old Gamebryo) since The Elder Scrolls IV: Oblivion.

The information appeared as part of the official commentary on yesterday's transaction where Microsoft purchased Zenimax and Bethesda for $7.5 billion. Entering under the umbrella of such a large company is to provide the developers working on Starfield and The Elder Scrolls VI with the necessary tools needed for engine development.

"With each new console cycle, we evolved together. From bringing mods to consoles with Fallout 4, now over a billion downloads, to the latest technologies fueling Xbox Series X/S. These new systems are optimized for the vast worlds we love to create, with generational leaps not just in graphics, but CPU and data streaming as well. Its led to our largest engine overhaul since Oblivion, with all new technologies powering our first new IP in 25 years, Starfield as well as The Elder Scrolls VI."

Given that the games created by Bethesda Game Studios are not among the prettiest (to put it mildly), any modification to the engine that will improve the visual side of the team's games and their technical layer will be welcomed with exceptional enthusiasm. However, it is worth taking Todd Howard's words with a grain of salt, as he is known for his frequent bending of truth.