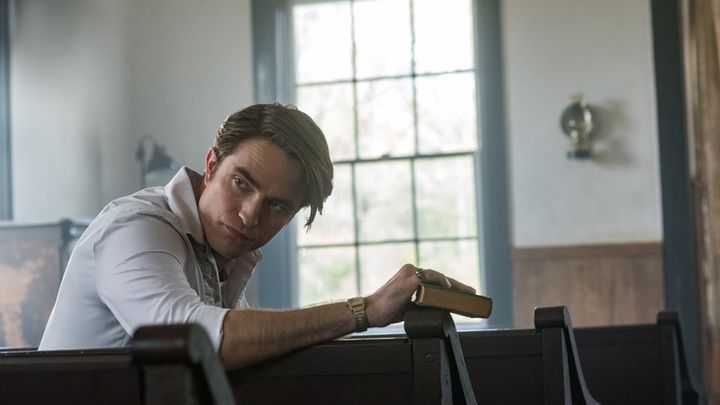 We have lived through the times when every second film stars Robert Pattinson.

There is still some time until the award season, but we can slowly prepare ourselves for the flood of movies competing for the most important statuettes. Netflix presented one of his candidates through a recent trailer. It's about The Devil All The Time - a story about a young boy who has to defend his family from the forces of evil lurking in the surrounding area.