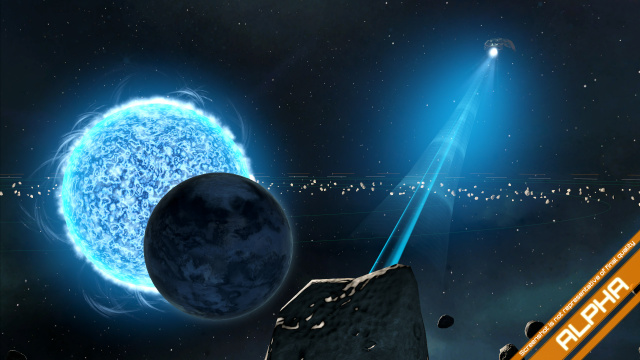 If space exploration sounds like fun, this game may just be for you. The developers talk about procedurally-generated star systems full of mysteries to discover. The game will offer 7 playable races to choose from but the universe will be inhabited by a vast number of random species. To facilitate interactions with aliens Paradox is working on an advanced diplomacy system, but if talks fail, you can always dig up the hatchet or a gun. Other features include rich technology system with three technological groups as well as creating your own ships. 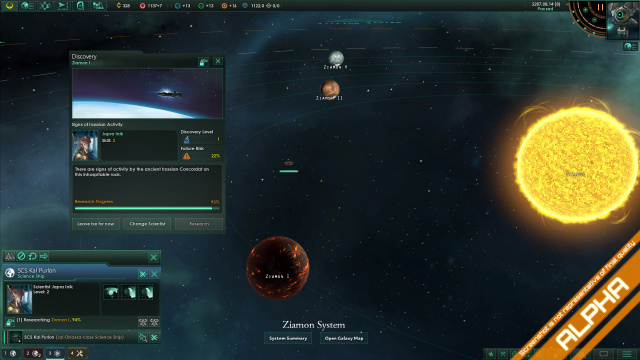 Discover civilizations that inhabit the universe. 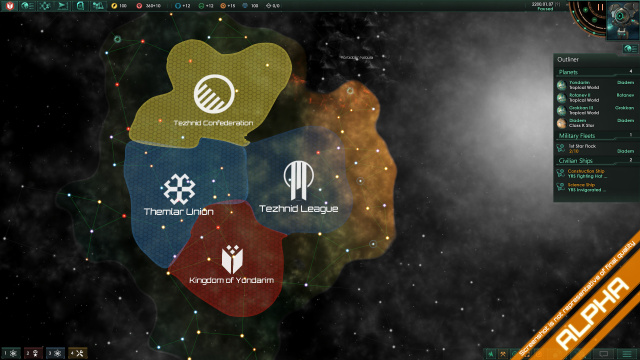 When Stellaris comes out remains a mystery at the moment. Paradox still has Hearts of Iron IV to release early next year.