The fans had to wait many years to play System Shock, which was recreated (twice) from scratch. Fortunately, the creators bring us good news this time. The road for them was really bumpy, but if everything goes their way, we'll get a remake of the classic this summer. The final version of the demo for PC has also been made available, in which we'll get to know all the most important aspects of the game - including the decapitation system, expanded lighting and cyberspace, which will enable us to hack doors and other devices (via PC Gamer). Pre-orders for the PC version have also begun. As a bonus for pre-order we will receive a future remaster of the second part of the original System Shock - System Shock 2: Enhanced Edition. 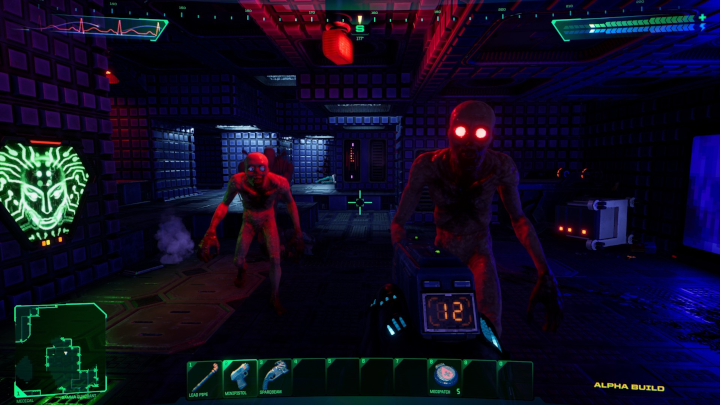 The development of the new version of the 1994 title was anything but peaceful. The project suffered several delays, the second of which was the result of a complete reboot of the game, caused by moving too far away from the original. The current version already meets the expectations of the developers from Nightdive Studios, who recorded the dialogues from scratch, created a fresh soundtrack in which you can still feel the spirit of the original, and balanced the enemies and weapons.

Pre-orders and demos are available on Steam, GOG and Epic Games Store.