Have you enjoyed Dead Island, Call of Juarez or Dying Light you bought on Steam? If so, you should be aware that the information you provide while playing any of them (like how much time you spend enjoying the title) are being stored on Valves servers, and can later be viewed by other players. How is this done? By accessing your Steam profile, for instance. Or by visiting Sergey Galyonkins SteamSpy, which offers a peek into many players statistics, gathering most of them (e.g. number of owners of the game, number of players in total, average playtime, etc.) The algorithm upon which the website operates is also based on Steam API, so its totally above board. So, if you are a renowned developer, why would you want to have such harmless figures disappear? We dont know either. Care to elaborate, Techland? 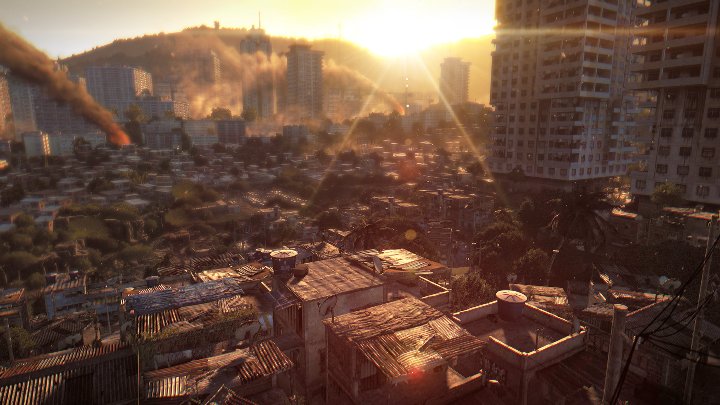 With so much popularity continuously surrounding Techlands last title, the Light is far from Dying off.

Yes, for some reason, the Polish developer has recently reached out to SteamSpys owner and asked to have their games removed from the website for no apparent reason. The answer, as you would expect from a man legitimately providing information to others, was no. The outcome? So far  none. Hopefully Techland wont turn this molehill into a mountain, or at least its willing to explain what on Earth is going on before doing so.